•Review the new membership requests submitted to IFIA Secretariat by “Beijing Online Invention Technology Co., Ltd.” which is postponed to the next IFIA Executive Committee Meeting to receive and review the notice of establishment in the English version. 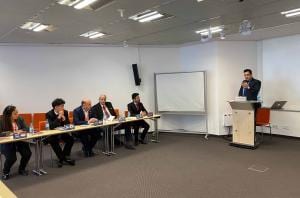 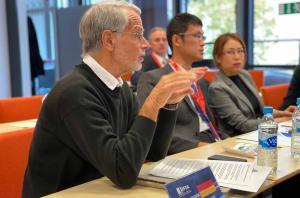 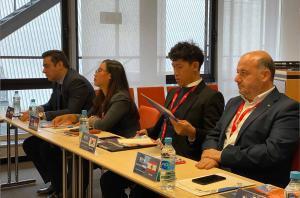 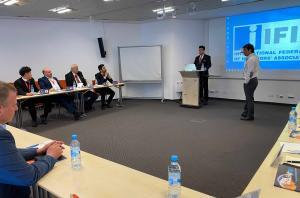