International Women Day: Empowerment of Women and Eradication of Disparities

Invention and innovation are not a gender-differentiated issue, the creative talent is inherent in people of every age, nation, sex, class or color. It is a neutral potential waiting to be identified, unleashed, nurtured, and developed. However, throughout the centuries, values have been ascribed to it and right into the 19th-century women were deprived of the right to gain a patent for their innovative creations under their own names since the patent was considered an intellectual property of which women were denied.

Other discouraging factors included lack of equal educational opportunities, shortage of economic resources, and inappropriate tags for women inventors. In addition, cultural norms further perpetuated such disparities and inequalities; Women were not urged to pursue scientific and technological opportunities. By contrast, they were expected to do domestic chores, care for the kids, or focus on the social traditions and customs by being involved in daily issues. While men participated in various classes of science, philosophy, and business, women were permitted to take part in art-related courses.   Those who acted against the norms were considered social outcasts. 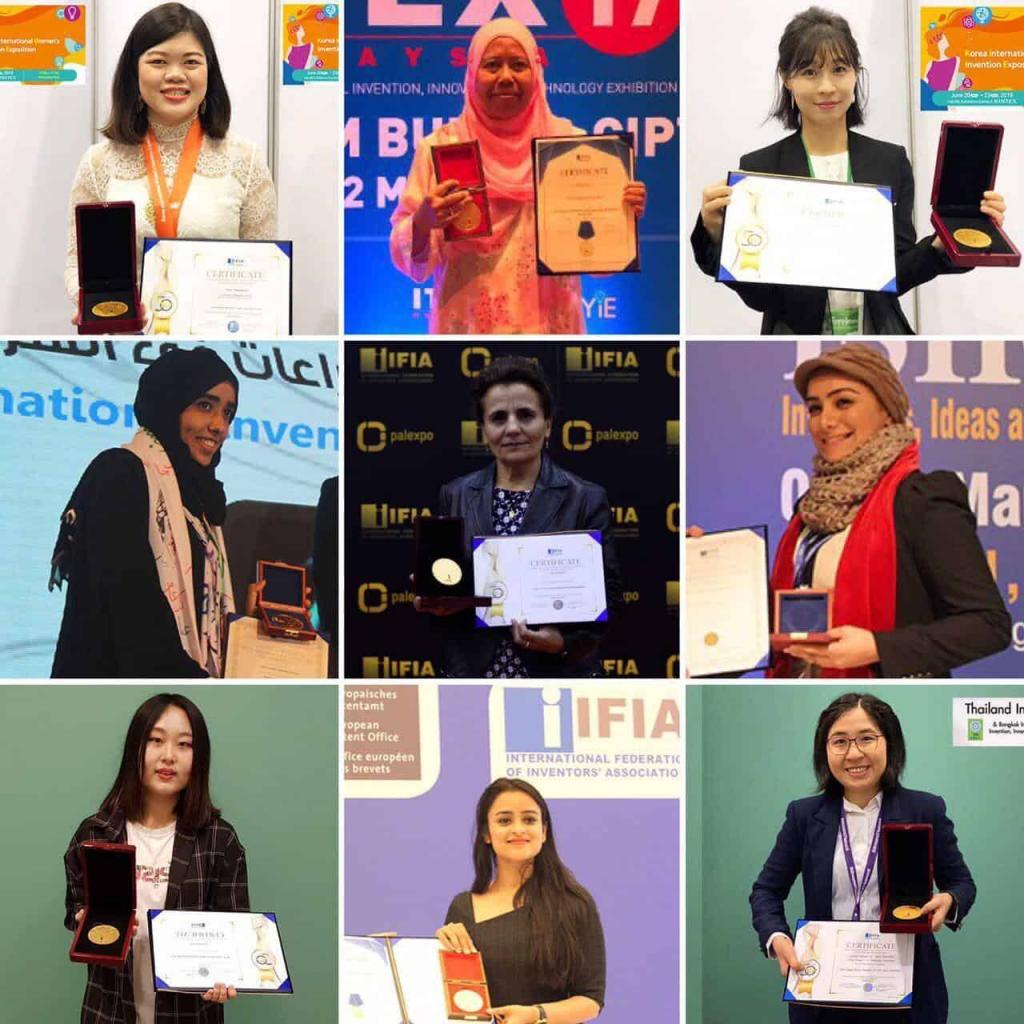 Today, despite all the barriers imposed on women, most of our everyday ease and comfort are brought about by them. The invention is no more a male-dominant field and women of different nations are coming up with cutting-edge innovations that are radically changing our world. However, women inventors are not well-represented. 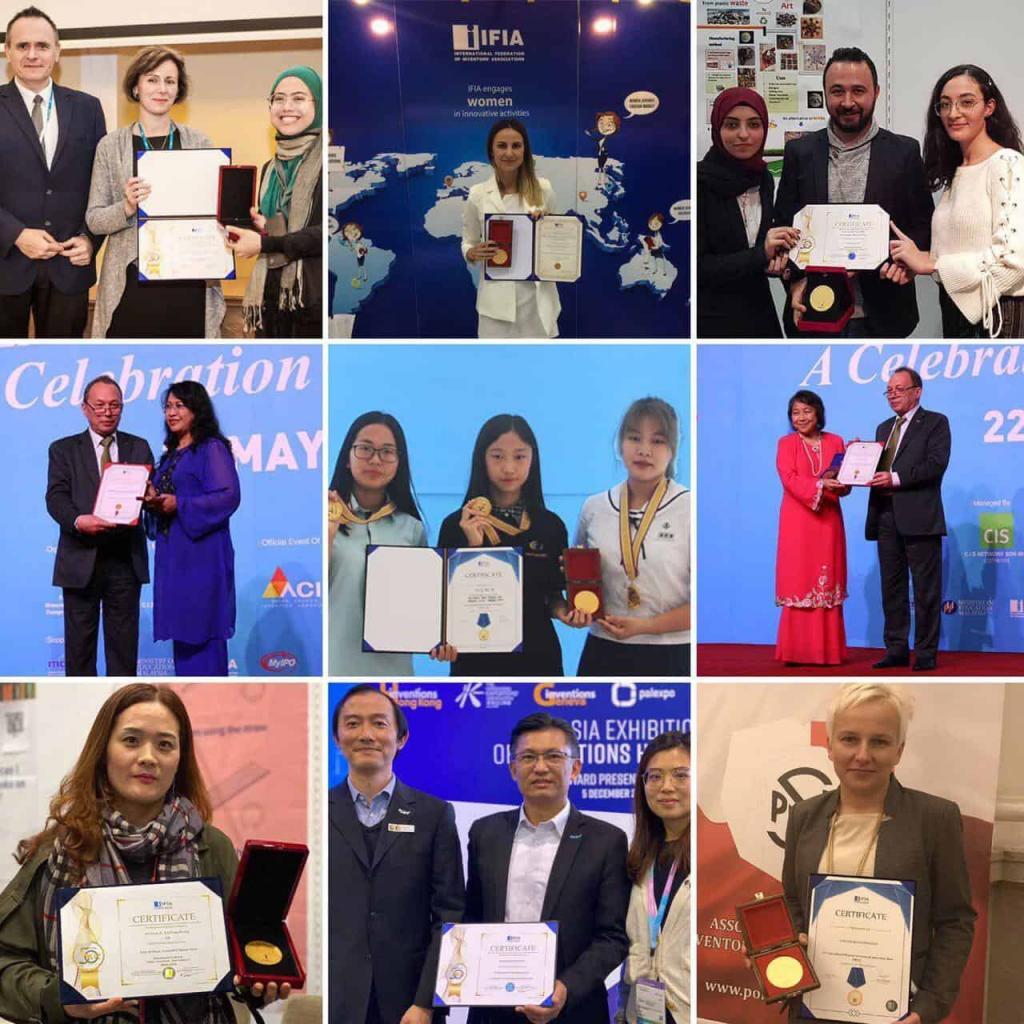 Henceforth, the International Federation of Inventors’ Associations (IFIA), as the only non-profit organization aiming to disseminate invention and innovation, is committed to promoting women’s accomplishments and creative endeavors. The following female inventors are among only a few who have been recognized around the world. 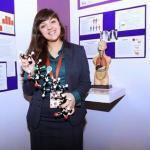 Sarah Sobka, a UK 17-year-old scientist of the year has developed a drug, Lubiprostone, to treat irritable bowel syndrome which affects over 10,000 people only in the UK. It affects internal organs, especially the lungs and digestive system, by clogging them with thick sticky mucus, making it hard to breathe and digest food.

Jim Al-Khalili, Chair of the Science and Maths judging panel said, “She is a true champion of science and engineering and will bring something special to the sector.” 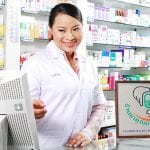 Sasima Arjsongkram from Thailand develops the World’s First Spicy Coffee which stimulates energy burning, and the stored fats while helping to reduce body weight. Currently, Prikka Spicy Coffee is preparing to be an international product creating new experience for coffee drinkers around the world with Hot Flavor, Warm Feeling as the Slogan “Pick a Prikka, Please Yourself”.  Spicy Taste comes from Thai Bird Chilies Extract which represents Thai Cuisine Identity.This is the very first time for commercial 3 in 1 coffee to have Prik-Khee-Nuu or Thai Bird Chilies as an ingredient. 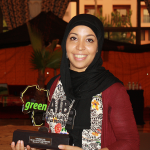 Another example is Fatima Zahra Beraich from Morocco who has developed an optimized biogas production system using agricultural wastes.

Fatima Zahra was awarded the best prize of Woman entrepreneur at the COP22, during the Global Clean Technology Innovation Program (GCIP) Maroc 2016 . In 2018, the prime minister of morocco in the annual competition “Tamayuz” entitled her the best woman entrepreneur of the year, and she managed to win several other nominations in the international events that she has participated. 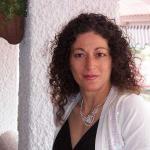 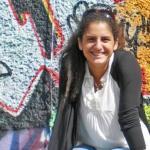 Hind Hobeika, from Lebanon, whose new product, Instabeat®, is a revolutionary swimming device that can seamlessly and instantaneously track an athlete’s workout. Mounted to any pair of swimming goggles, it displays conveniently, Google Glass-like, your heartbeat, calories, and the number of laps and flips turns, giving real-time feedback and syncing to your mobile app or computer to track progress over time.

Little surprise that her target goal of raising $35,000 was more than twice surpassed in the first days of her campaign. Contributors came from the U.S., Europe, Asia, and the Middle East. 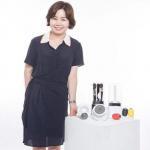 And Gil Soon Lee, from South Korea, who has developed AIRVITA products that act as an air purifier and active deodorizer that removes 99.9% of bacteria, viruses, and molds in the home. In addition, the technology does so without the use of filters thus making it very user-friendly to operate significantly extending the product shelf life and without incurring ongoing consumable costs. Its compact size minimizes visual spacing, the wonderful design enhances room styling and the direct plug-in maximize physical space usage.