European Exhibition of Creativity and Innovation was held with the participation of over 16 foreign official delegations, which represented 35 countries at the exhibition and Conference. The EUROINVENT Festival was opened on 17th of May in the presence of distinguished figures and closed on 19th of May at Palace of Culture Iasi, Romania. 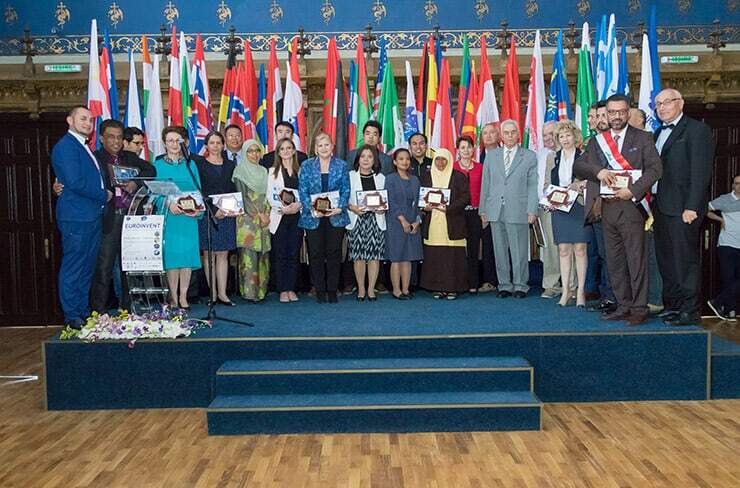 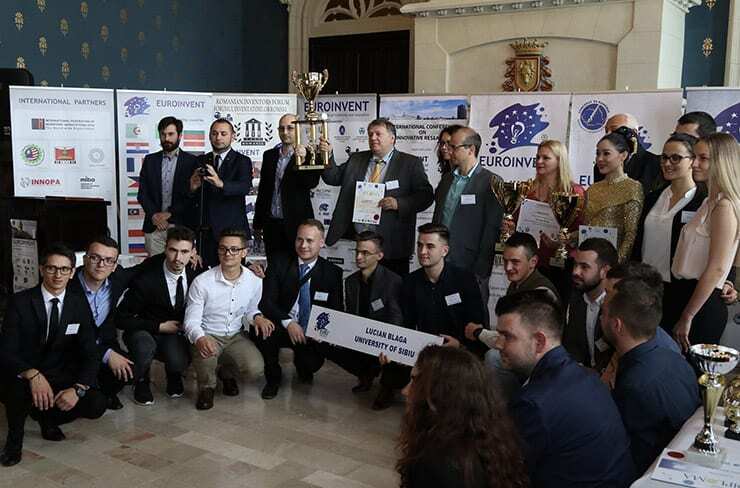