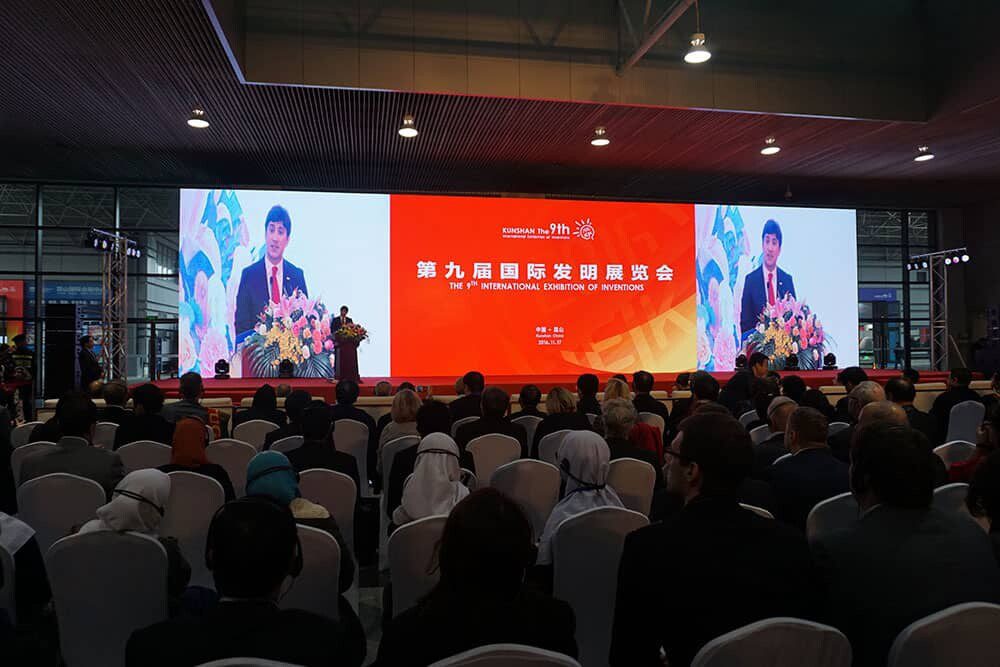 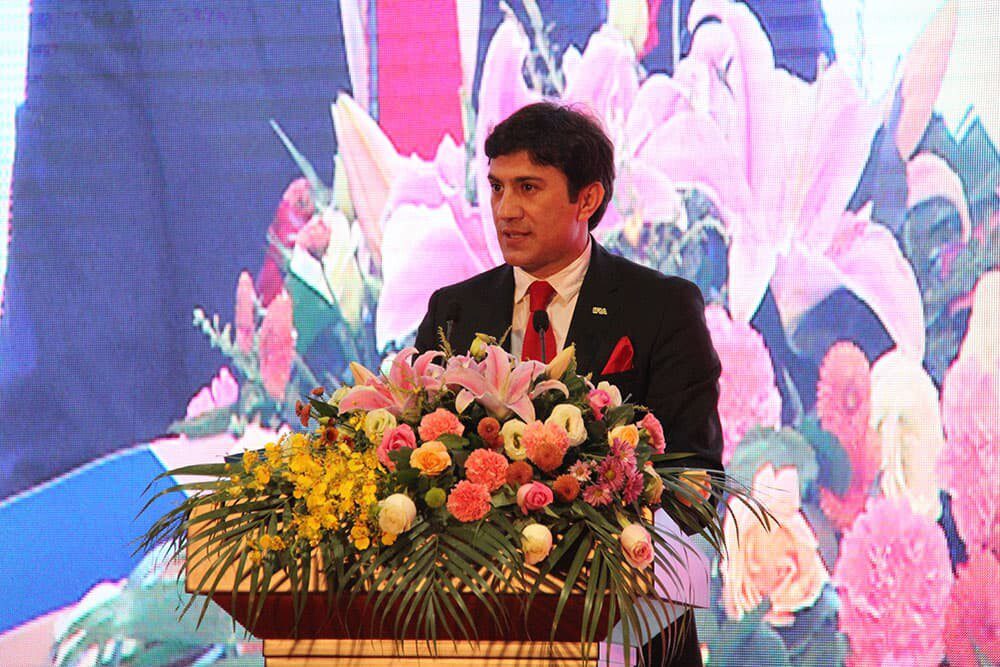 Finally, during the Award Ceremony, Alireza Rastegar awarded IFIA Best Invention Medal to the inventions evaluated to be the top ones by the Jury Board.

IEIK 2016 – The 9th annual of International Exhibition of Inventions in Kunshan took place on November 17-20 2016 under the sponsorship of International Federation of Inventors’ Associations (IFIA). IFIA President, Alireza Rastegar attended the event and delivered a speech during the opening ceremony stressing the importance of international cooperation for the successful organization of the event.

Moreover, Alireza Rastegar was invited as one of the speakers of “International Forum on Invention and Entrepreneurship” held on November 18 explaining the initiatives that IFIA has taken to develop entrepreneurship. He declared:

“IFIA as the only international organization gathering the world inventors and idea owners has a high potential for creating successful entrepreneurs, developing technological innovations and establishing startups. IFIA projects like technology transfer center, successful inventors in six steps, India International Innovation Center and IFIA Commercialization and Sustainability Unit have been launched to transform the research and intellectual properties into innovation, product, business and industry”.