2016 was a year of intense activity for the International Federation of Inventors’ Associations. IFIA faced various challenges and took important actions to achieve IFIA’s mandate which is to disseminate the culture of invention and innovation around the world. In 2016, we witnessed an outstanding rise in public understanding about the importance of innovation and invention for social welfare, economic growth, unemployment decline, entrepreneurship, health and etc. We are pleased to welcome over 10 new member states like Macedonia, Morocco, Australia, Angola, South Africa, Zimbabwe, Malaysia, Egypt, and Sri Lanka among IFIA members. The inventors of the mentioned countries found the opportunity to participate in the international invention exhibitions and showcase their innovative ideas and technologies to the world while communicating with the related bodied for the industrializations of their inventions. Meanwhile, the visits paid by the public and students led to encouraging innovation among people of every stage of life. In 2016, IFIA member states including India, Turkey, Czech Republic, South Korea, and Canada organized the first annual of international invention exhibitions under the patronage and consultancy of IFIA and the events were highly welcomed.

IFIA was granted tax exoneration by the Republic and Canton of Geneva due to its public utility and public interest conditions. Afterward, IFIA became a recipient of Google Grants award supporting registered nonprofit organizations that share Google’s philosophy of community service to help the world in areas such as science and technology, education, global public health, the environment, youth advocacy, and the arts.

We determined three main objectives for IFIA at the beginning of 2016 in parallel with IFIA’s mission.

For the first goal, IFIA established cooperation with the World Intellectual Property Organization (WIPO) in the implementation of WIPO GREEN to detect the problems and exploit green inventions to solve the problem and create a contact between the green technology seekers and providers. Meanwhile, organizing IFIA International Green Competition alongside iENA Invention Exhibition in late October was for the same reason.

Regarding the second objective, IFIA developed Invent, Innovate and change the world Global Program (2ICW) with the cooperation of ABIPIR, IFIA full member from Brazil to solve the social and environmental problems by assisting people to unlock their creativity and eradicate such issues as pollution, lack of natural resources, and diseases. 2ICW is comprised of a book named “Genome of Innovation”, online course titled “How to Become a Successful Inventor in Six Steps” and related workshops.

And about the final objective, IFIA managed to open representative offices in the Middle East, Latin America, China, and India to help the inventors in filing patents, developing their ideas, R&D, and marketing their inventions.

We also made attempts to strengthen relations with the Governments in order to further support the inventors. For instance, IFIA’s correspondence with the Ministry of Science, Industry, and Technology of Turkey gave rise to the organization of Istanbul International Invention Fair convening international inventors and outstanding figures. Furthermore, our relationship with the Chief Minister of Andhra Pradesh Government of India contributed to the establishment of the IFIA International Innovation Center in Bangalore helping the inventors to industrialize their inventions. During the last month of 2016, the first annual of the Iraqi Energy Innovation Exhibition was organized building on the cooperation between IFIA and Iraqi Ministry of oil.

The other initiative undertaken by IFIA was developing a partnership with international organizations like the World Intellectual Property Organization (WIPO) to further support the inventors. IFIA’s partnership in pro bono “Inventor’s Assistance Program” (IAP) aims to help the under-resourced inventors to file well-drafted patent applications by gaining the consultation of patent attorneys without spending any money. Pro bono IAP was launched in such IFIA member states as the Philippine and Morocco.

IFIA also organized international workshops with WIPO’s cooperation alongside the international invention exhibitions to raise awareness about international patent protection and Intellectual property. We do hope that the inventors all over the world, as well as the enthusiasts, could exploit IFIA potentials for the development and promotion of their ideas and the application of technologies in the industry that will certainly contribute to social and economic advancement. 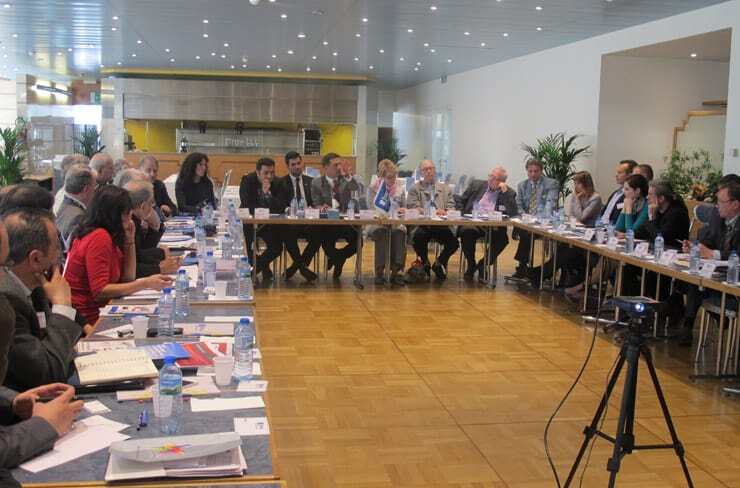 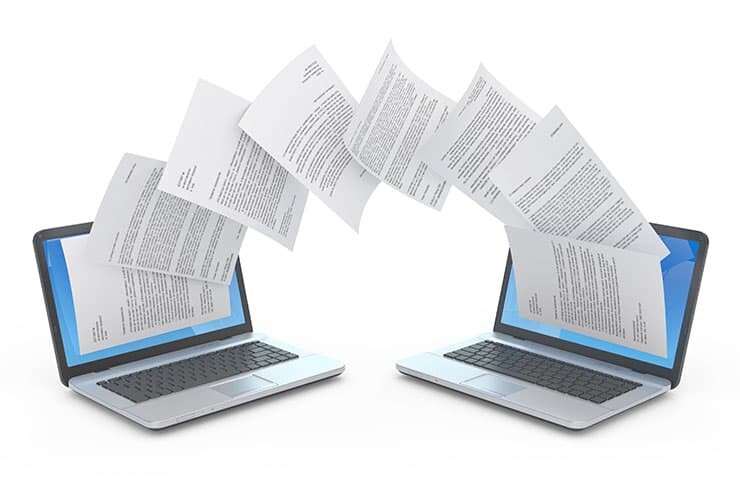 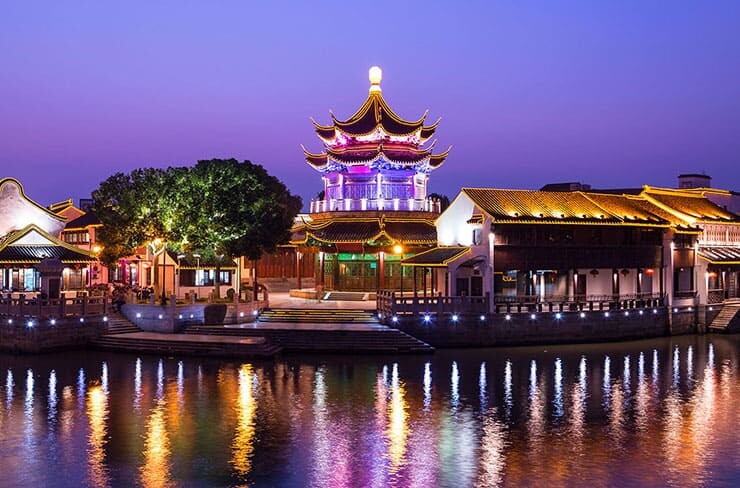 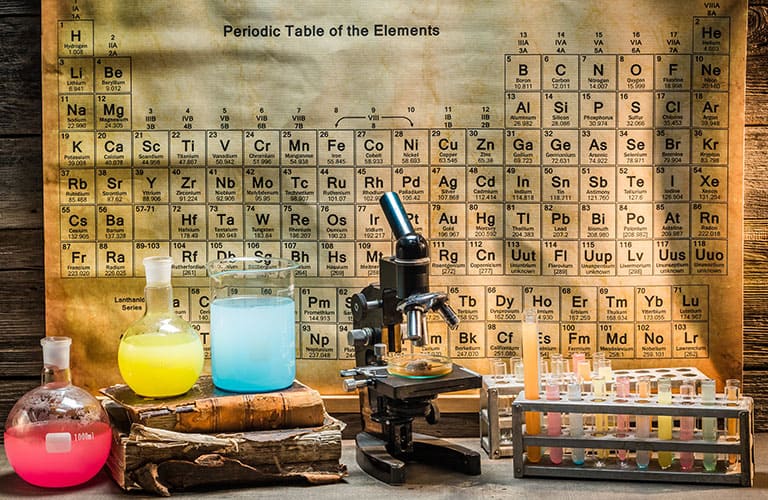 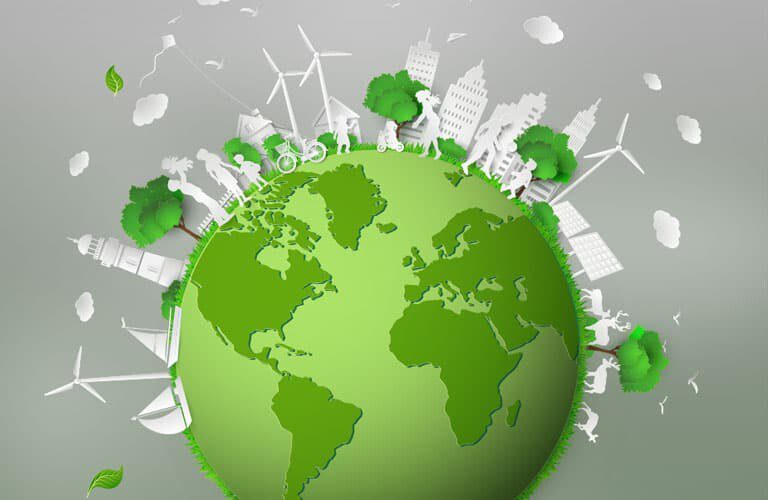