IFIA has always tried to determine the role that intellectual property rights represent in encouraging and inspiring innovation and creativity for building a better future, and has always been committed to those intentions.

Innovate for a Green Future 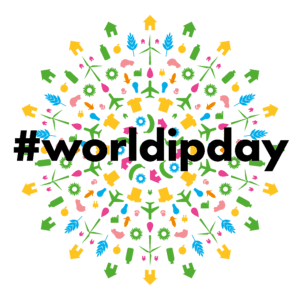 For such a purpose, and also representing Green Inventions, IFIA has put all of 170 of its members on the agenda to have an important impact on the implementation of this approach with the innovative challenges faced by the world. These challenges are the things that could threaten humanity in the years to come; such as global warming, climate change, lack of natural resources, and pollution concerns and we hope to make a better future for human beings by green inventions, recycling and taking care of the environment, sustainable development, etc. 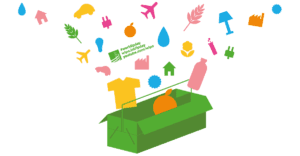 IFIA’s partnership in WIPO GREEN, an online marketplace aiming to accelerate the development and deployment of green technologies, provides an outstanding opportunity for the members to connect with key global partners, the potential licensees, potential funders, and technology seekers from all around the world.

The inclusion of IFIA Green innovations in the WIPO GREEN database which assembles in one place technologies at all stages of development – from upstream research to marketable products (and everything in between), makes them available for license, collaboration, joint ventures, and sale.