IFIA Memorial medal is granted to the highest-ranking figure who has willingly and devotedly supported the inventor throughout the whole process of invention beginning from the idea formation up to its registration, prototyping, and its final disclosure in either national or international exhibitions. 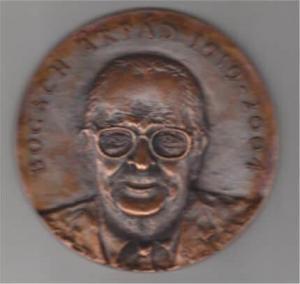 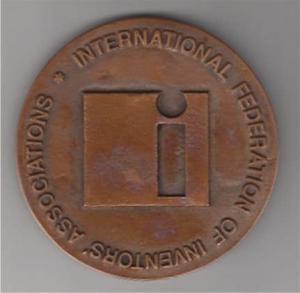 The winners are possible two persons per country proposing by the IFIA ExCo or IFIA member to the IFIA President.