IIIF 2016 – The first annual of International Innovation Fair was organized under the patronage of Government of Karnataka, International Federation of Inventors’ Associations and Google in Bangalore from 9 to 12 September. The event was officially opened by the speech delivered by IFIA President, Alireza Rastegar and the Minister for Large and Medium Industries and Infrastructure Development, R.V. Deshpande. 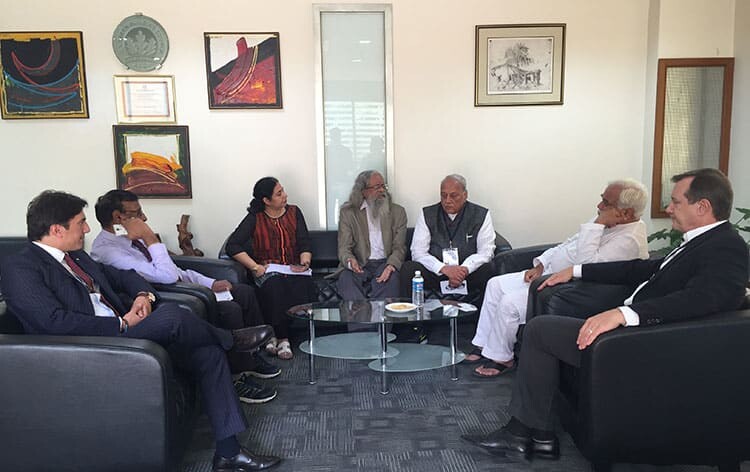 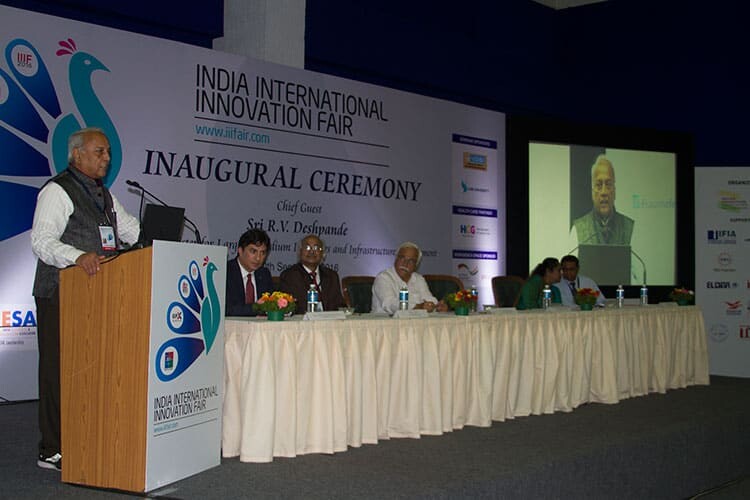