Once again, the exhibition IWIS 2016 was held under the auspices of the Republic of Polish Andrzej Duda. Among the patronage of this year’s show were the Ministry of Science and Higher Education, the European Association of Inventors (AEI), the International Federation of Inventors (IFIA), the Polish Academy of Science, the Polish Federation of Engineering Associations NOT, Polish Chamber of Chemical Industry and the Main Council of the Research Institutes RGiB and the Marshal of the Mazowieckie Voivodeship in Warsaw Adam Struzik. 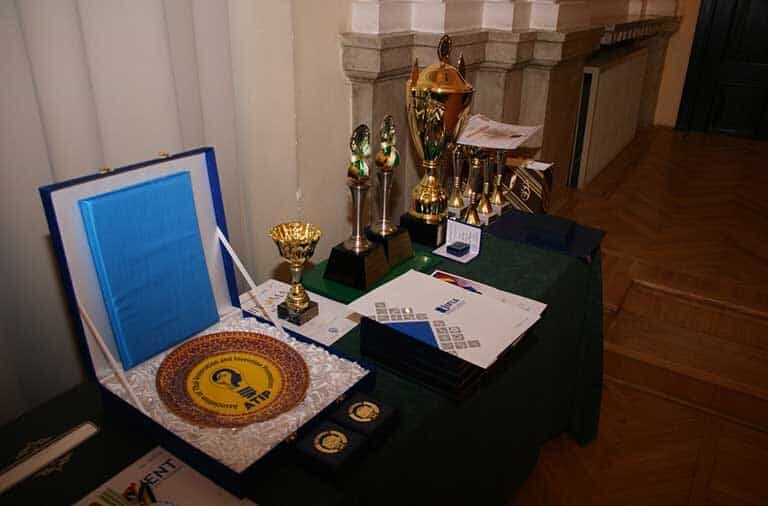 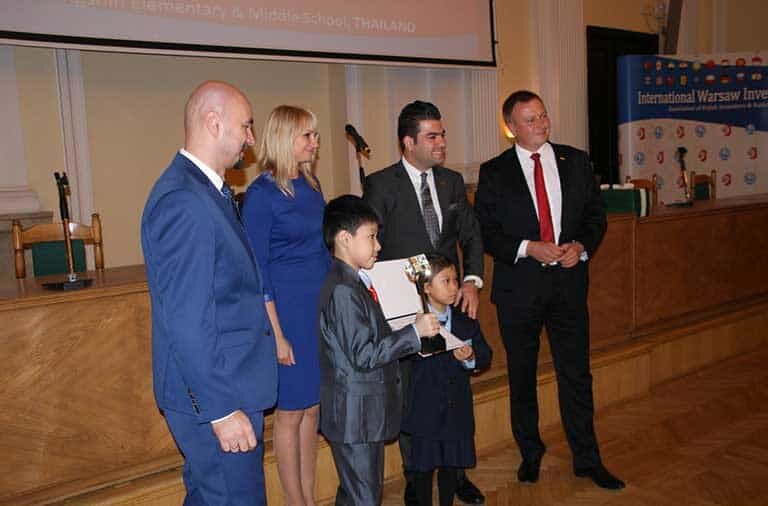