The main functions of the Network are to develop relations between member associations, establish and maintain regular and useful contacts with American Latin patent offices and develop ties with the Latin America innovation authorities.

Latin America Network Board of Experts

IFIA Latin America Office was opened in 2015 to support the inventors of South America and allow them to interconnect with other countries to establish scientific, technological and commercial relations including selling and licensing of patent rights

1. This is a working group of IFIA. It consists of American Latin IFIA members who declare their participation in the IFIA LATIN AMERICA INVENTOR NETWORK (Network).

2. The Network means that it is part of IFIA, under the direct authority of the President, and the control of the Executive Committee (ExCo).

3. The Network will, therefore:

a)  implement activities decided by the General Assembly (GA) or the ExCo.

b) act under the general or specific instructions of the President.

d) report directly to the President.

4.The geographic sphere of competence of the Network will be the Latin America continent.

5. The main parts of the Network will be to:

a) Develop relations between member associations.

b) Establish and maintain useful and regular contacts with Latin America patent offices.

6. No additional fees from its members,

7. The expenses of the Network will be paid from the IFIA Budget and the Network members.

8. The Network must remain a neutral body, as is the IFIA of which it is part. This means that the Department will:

a) not advance the cause of any specific country or group of countries,

b) implement the policies decided by IFIA GA or ExCo.

9. The Network members elect the Main Coordinator who organizes the work and represents the members and Coordinators to assist him. 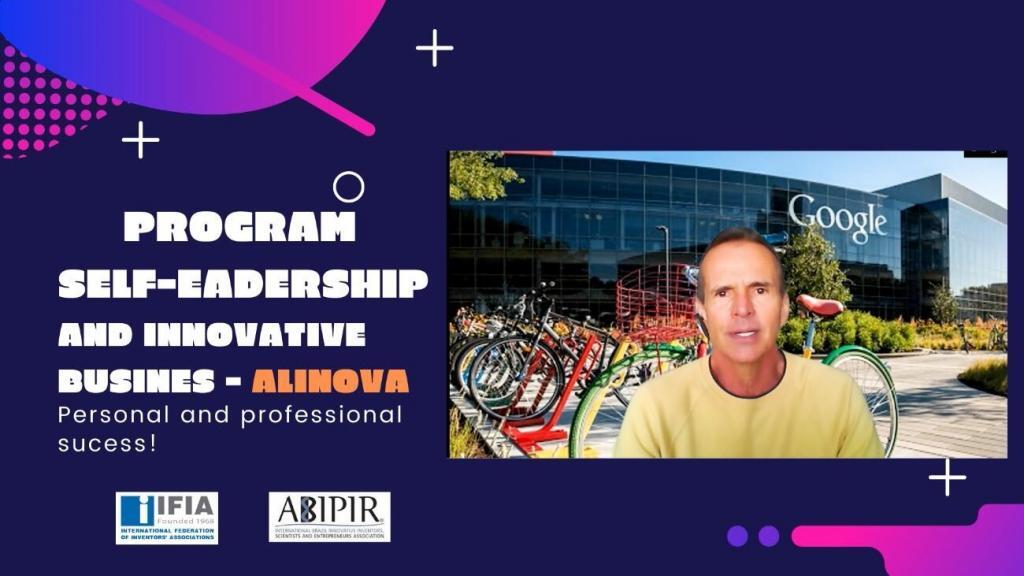 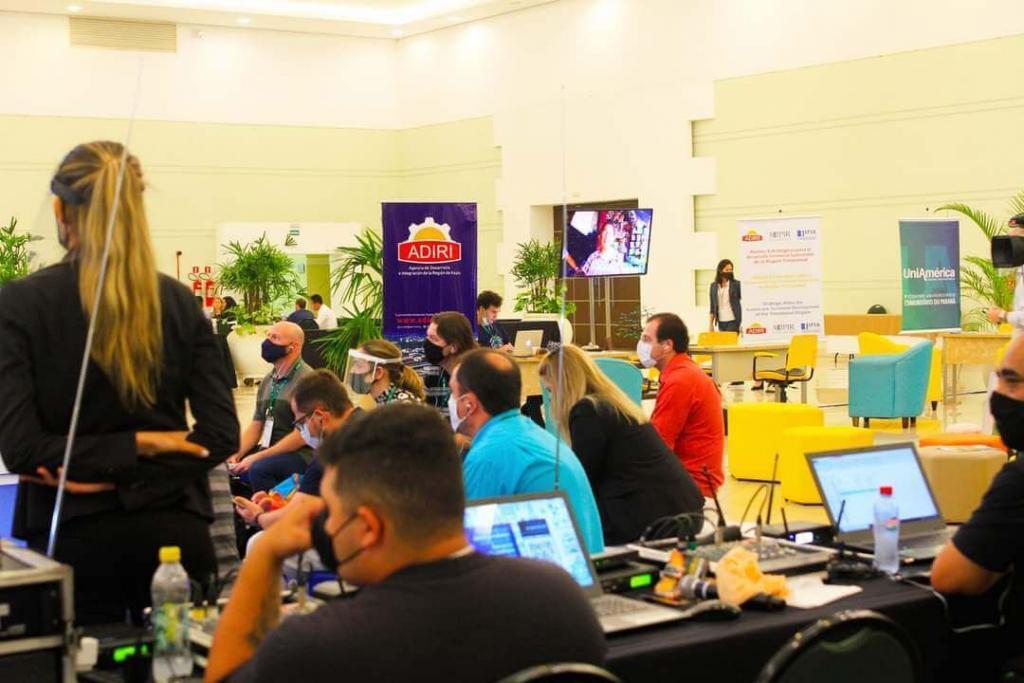 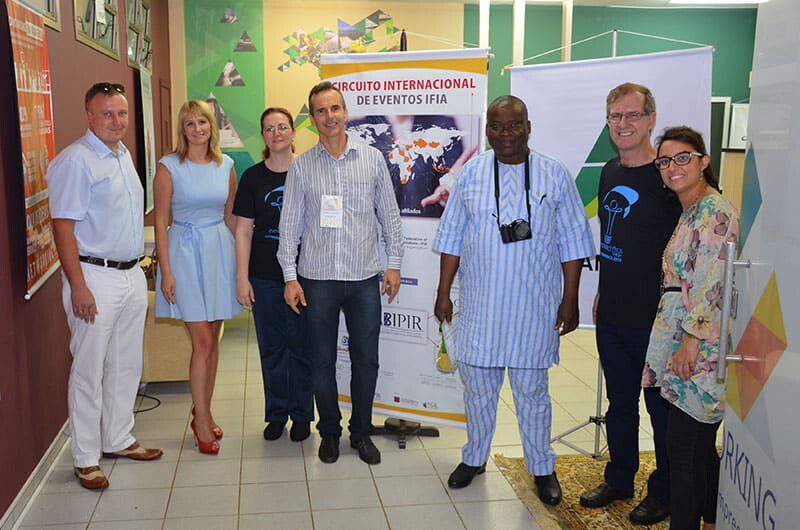 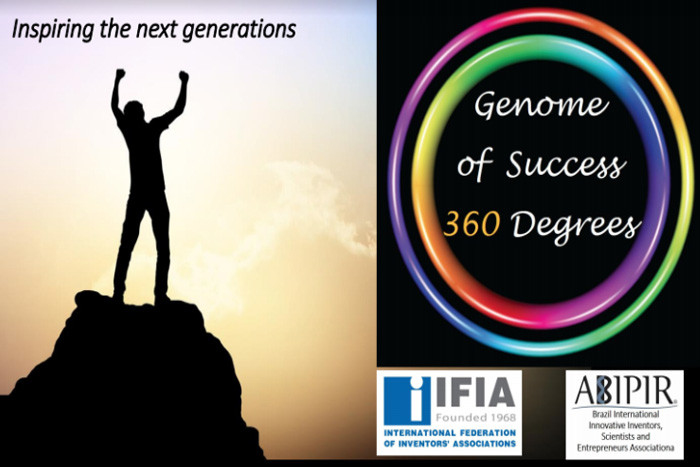 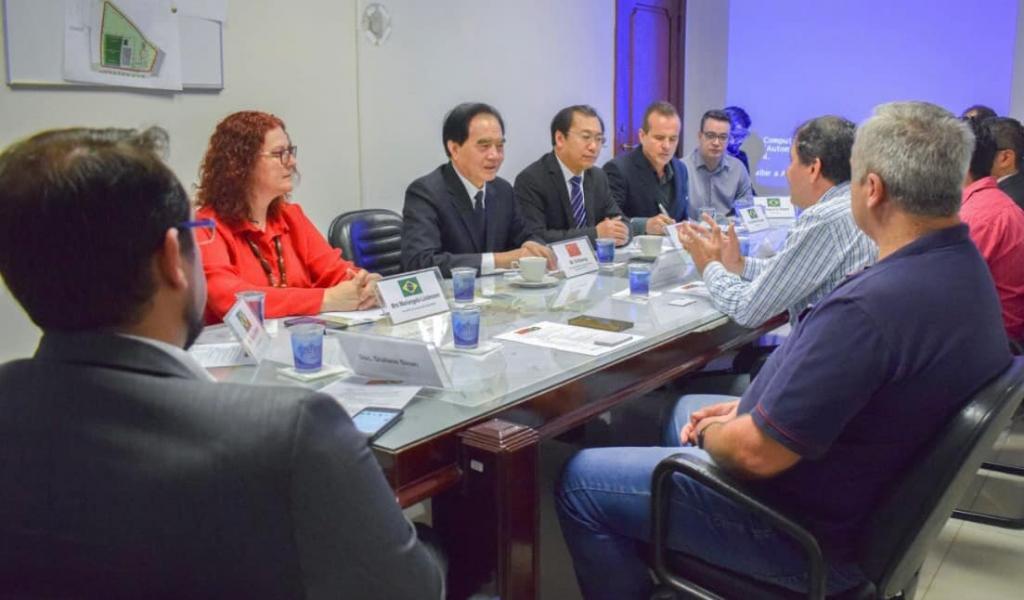 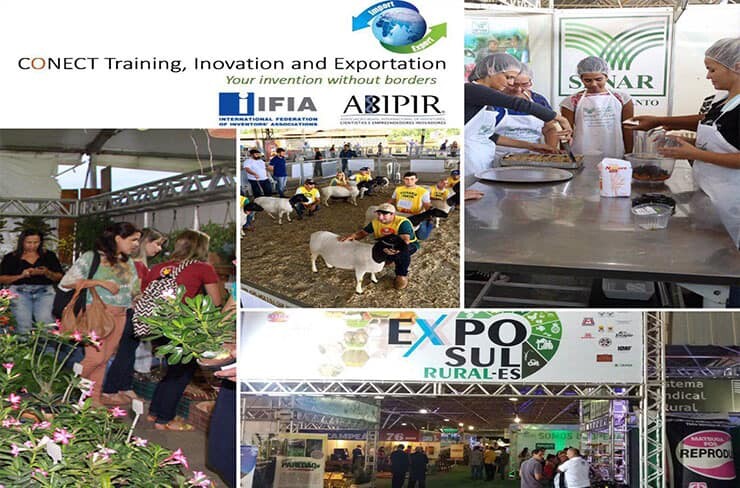 IFIA AND ABIPIR SUPPORT AN INVENTIVELY AND INNOVATION OF BRAZILIAN AGRO

Read more
Load more
We use cookies to ensure that we give you the best experience on our website. If you continue to use this site we will assume that you are happy with it.AcceptPrivacy Policy