EUWIIN was founded in 2006 by Bola Olabisi following the British Female Inventors Conference and Awards (BFIIN) which was hosted and supported generously by University of Greenwich in London, UK. Under the global umbrella of the Global Women Inventors and Innovators Network (GWIIN) Bola Olabisi went on to request for the support of London Metropolitan University which led to a three year contracted partnership and the funding of a part-time Director for EUWIIN. This partnership provided the steering group which helped with the process for preparatory planning and lobbying work at European Commission level. Apart from the London Metropolitan University staff, a group of female volunteer specialists working in the innovation field were invited to assist with the progress of the network. In particular, President QUIN Finland, Maila Hakala who later worked tirelessly to host the EUWIIN event in Finland in 2009, Anne-Mari Rannamäe, President QUIN Estonia and Ann Reynard, Director of EU Consultancy UK played key roles in providing invaluable support and assistance to the progress of EUWIIN. Soon after, on the 7th February 2007, EUWIIN was launched at the European Parliament in Brussels. The first EUWIIN conference with an Exhibition and Award Ceremony was organized in Berlin 15-16th June 2007 with 131 participants attending the conference and 35 inventions / innovations from 16 countries taking part in the contest and to be rewarded, and the international judging committee of 10 voluntary specialists judging the nominations submitted for the contest. Following the successful inaugural Berlin conference EUWIIN continues to grow into a far reaching initiative of life changing experiences for many creative, inventive and innovative women. It now has other organisations such as KVENN Iceland under its President Elinora Inga Sigurdardottir  playing a key role in the progress of EUWIIN and hosted the EUWIIN event in 2011. With support and assistance from various committed women inventors such as Asa Magnusson, the inventor of Quicksave who stepped in to ensure that the EUWIIN event was successfully staged in Sweden in 2013.

EUWIIN continues to remain sustainable and is the most dynamic gathering of women with great intellectual property and unparallel capacity to empower, unite and inspire women to take their life changing contribution to job creation and a better quality of life. It offers great opportunities to share enriching stories of transformation of success, words of encouragement and life lessons. 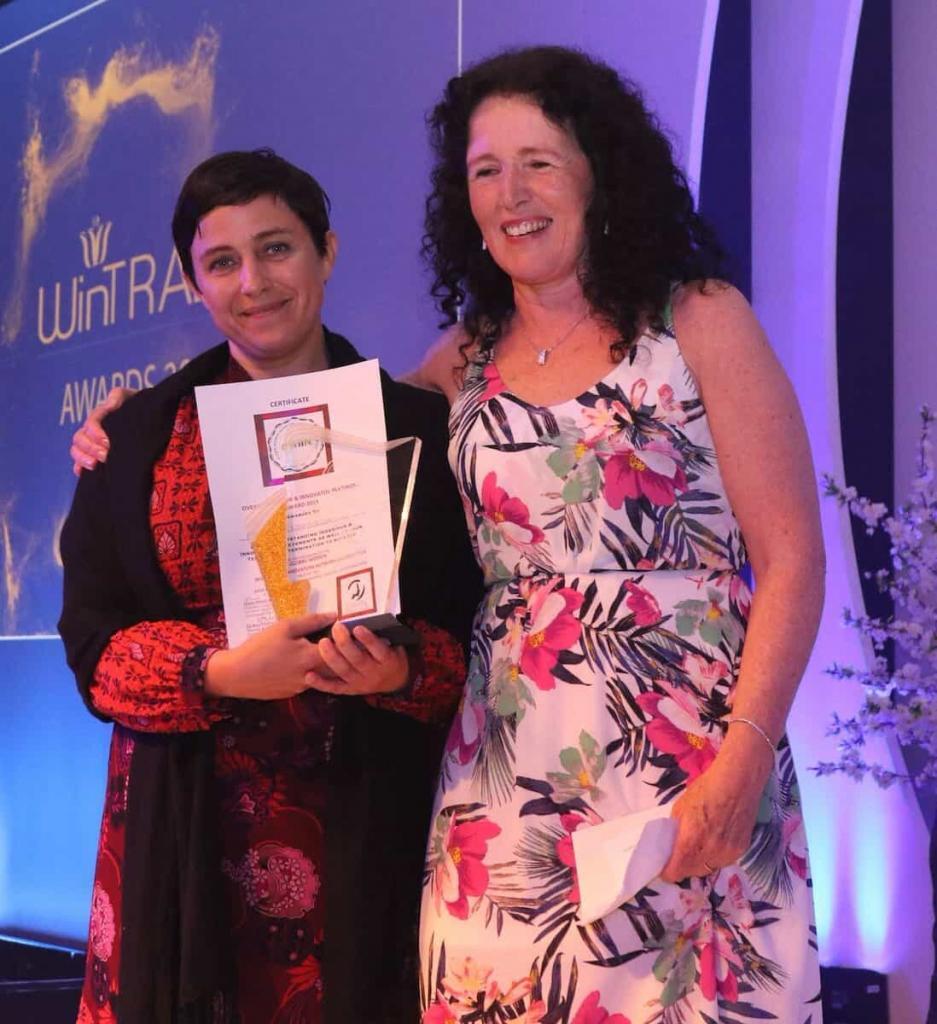 THE BENEFITS OF EUWIIN INTERNATIONAL

We address issues and generate benefits by :

WHY EUWIIN INTERNATIONAL IS RELEVANT

SO WHAT IS THE POINT?

Many things argue in favor of promoting women inventor and innovator activities in Europe. European statistics show from the 2009, the European Commission report on ‘Evaluation on policy: Promotion of Women Innovators and Entrepreneurship ‘report revealed data and information on female innovative entrepreneurship that at European level: