The 13th IIFME – International Invention Fair of the Middle East – will organize from 07 to 10 February  2021 by Kuwait Science Club under the Patronage of His Highness the Emir of Kuwait, Sheikh Sabah Al-Ahmad Al-Jaber Al-Sabah and in collaboration with Geneva Inventions
Supported by IFIA , WIPO , UNESCO. 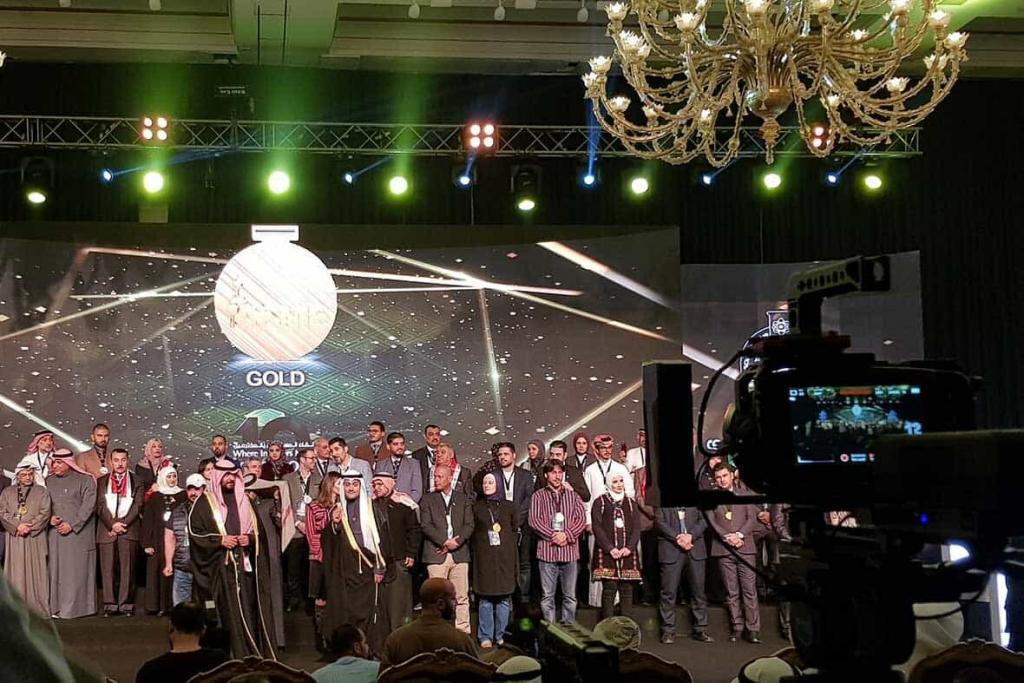 The Kuwait Science Club will be award more than 50,000 $ cash prize in this event and also while IFIA, UNESCO, WIPO and GCCPO’s awards will be also give to the best inventions in specific categories. 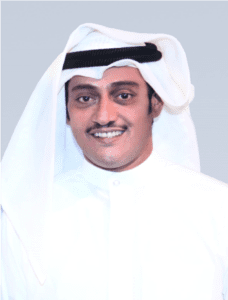 As the chairman of the Kuwait Science Club and Chairman of the Organizing Committee of IIFME, it is my great pleasure to welcome you to the 13th International Invention Fair in the Middle East event. IIFME have a well – established tradition. The first one was held in 2007, and since then, IIFME has been raising the bar higher and today IIFME is one of the largest specialized exhibition of inventions in the Middle East, With the participation of more than 43 countries from all over the world, 1,559 inventors, 1,745 inventions, today, IIFME deemed as the second most significant exhibition worldwide. The achievements of the IIFME 11th edition are proof of the significance of the importance of the desired message to be delivered via the exhibition. The huge attendance over four days and that clearly showing international interest and awareness. looking forward to welcoming you from all over the world on the land of peace, my beloved country – KUWAIT.

The International Invention Fair of the Middle East (IIFME) has a well-established tradition; the first of which was held in 2007, and since then, IIFME has been raising the bar higher; and today IIFME is one of the largest specialized invention fairs in the Middle East, and it is deemed as the second most significant fair worldwide.
The achievements of the previous IIFME are proof of the significance of the desired message to be delivered via the fair. With the participation of more than 39 countries from all around the globe; showing clearly the international interest and awareness.
IIFME will be focused on the recent advanced inventions and technologies in the following fields; for example, mechanical and industrial tools, computer science, civil engineering construction, electronics, agriculture and gardening, teaching methods, aviation, motor vehicles, alternative energy, medicine and many more. As Organizers, we will do our best to follow the IIFME tradition by inviting outstanding researchers as keynote lecturers, along with ensuring enough time for stimulating panel discussions.