In an attempt to raise international awareness about the Brazilian women inventors and creators and in parallel with IFIA’s mission to celebrate World IP Day, specifically focusing on Women in Innovation and Creativity, IFIA’s Full Member representative and Executive Committee member from Brazil, Dr. Marcelo Vivacqua has conducted a thorough research about female inventors and innovators. He has been able to detect 5 female inventors from different walks of life who have largely contributed to the advancement of our everyday life by coming up with innovative ideas within the recent years. 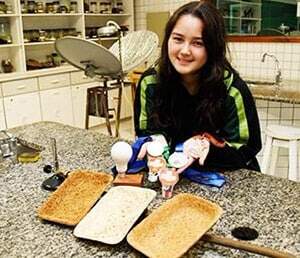 Sayuri Miyamoto, a Brazilian inventor, has created a biodegradable tray made from sugarcane bagasse to replace the traditional styrofoam trays preventing the contamination of the environment. 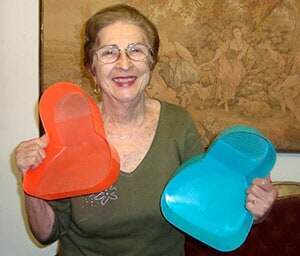 Rice drainer is a cooking utensil used to wash the rice with the purpose of this not to enter the sink and to clog it. It was developed by the dental surgeon and Inventor Therezinha Beatriz Alves de Andrade Zorowich in the year of 1959. 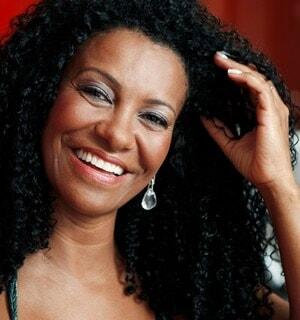 In 1998 the progressive brush of formaldehyde was created by hairdresser Heloisa Assis from the suburb of Rio de Janeiro. Called by the world of Brazilian “Hair Straightening”, Brazilian Blowout, Keratin Treatment and other denominations, the progressive brush won the salons around the world and the preference of some celebrities. She, originally a domestic employee, has become a millionaire entrepreneur. 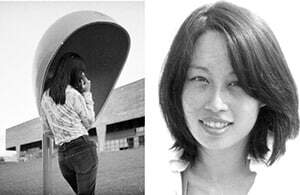 Created in 1970 by the Brazilian designer and Inventor Chu Ming Silveira, , the Country’s first public telephone named “Big Ear”, was placed on Sete de Abril Street in São Paulo. In 1972, gradually, the payphones began to be implanted by all the states. This invention is now found in several Latin American Countries besides China.

Johanna Döbereiner, a Brazilian Inventor, whose studies were essential for the development of Proalcool, Brazilian Alcohol Program, made Brazil one of the largest soybean producers in the world. She also carried out research with biological nitrogen fixation (BNF) that allowed to increase the productivity of food in the country.