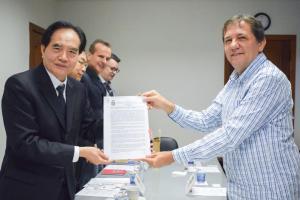 Entrepreneurs Association – ABIPIR, which has hosted in Foz do Iguaçu city from CAI (China Association of Inventions) and the representative of the Chinese government in the BRICS, a term used to denote the group of emerging economy countries formed by Brazil, Russia, India, China and South Africa.

ABIPIR and CAI make up the IFIA Executive Committee, joining the total of 21 countries that operate the world’s leading federation in inventiveness and innovation, currently present in 86 countries. 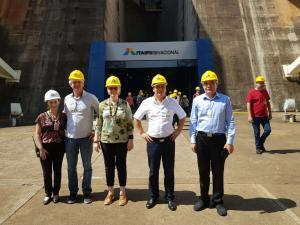