Election of the Director General of WIPO in 2020 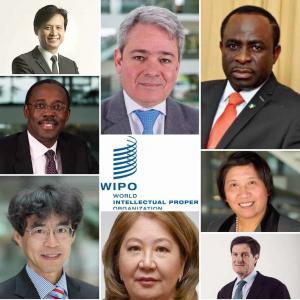 Announcement of eight Candidates for Election of Director-General of the World Intellectual Property Organization, one of the most important UN subsidiaries.

The election to nominate the next Director-General of WIPO is to take place in Geneva, Switzerland on March 5 and 6 in 2020.

[Reference #1] Overview of WIPO
WIPO is a specialized agency of the United Nations, which is in charge of intellectual property (IP). It is comprised of 192 member states and is headquartered in Geneva, Switzerland. About 1,100 staff members work for WIPO, whose main tasks include making rules on IP, operating and managing international filing systems, and supporting emerging countries with the IP needs.