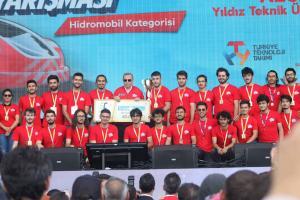 ISIF’19 was held under the international patronage of IFIA, World Intellectual Property Organization cooperation, honorary patronage of Ministry of Industry and Technology of Turkish Republic and hosted by Turkish Patent and Trademark Office from 17-22 September 2019, in the Ataturk Airport Exhibition Hall.
This year, ISIF’19 was held in conjunction with the largest technology and aviation festival of Turkey, TECHNOFEST. 384 invention and innovation from 22 countries were showcased during the event. Moreover, over 115 institutional participants include individual inventors, Science Parks, technology transfer offices, patent attorneys, important actors from intellectual property ecosystem, 38 universities from abroad and local, research center from Turkey and other participating countries showcased their latest innovative achievements.
ISIF’19 was opened by Minister of Industry and Technology Ministry Mr. Mustafa Varank at the first day of event with the huge participation. 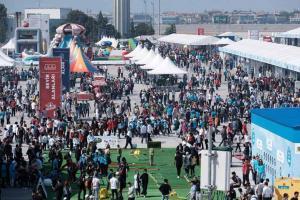 ASAN and representative of IFIA Mr. Zoran BARISIC participated at 20th of September.

Alongside the event, some other programs were also arranged referred to as B2B within the “Investment Zone”, which helps inventors on the commercialization of their assets.
ISIF’19 Grand Prix dedicated by President of the Turkish Republic Mr. Recep Tayip ERDOGAN was granted to “Mehmet Cemil Kazanbaş, Mehmet Fatih Sayarlar” from TURKISH AEROSPACE with the invention “An Avionic Computer Architecture”. 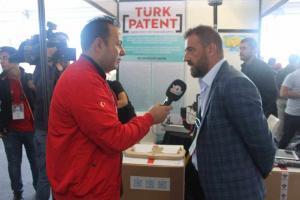