Thailand, 2 February 2016 – IFIA President, Alireza Rastegar, awarded IFIA Memorial Medal to ACM Prajin Juntong, Thailand Deputy Prime Minister during Thailand Inventors’ Day to commemorate the unwavering support he has dedicated to the dissemination of the culture of invention and innovation among the Thai population by organizing this event on 2 February of each year. 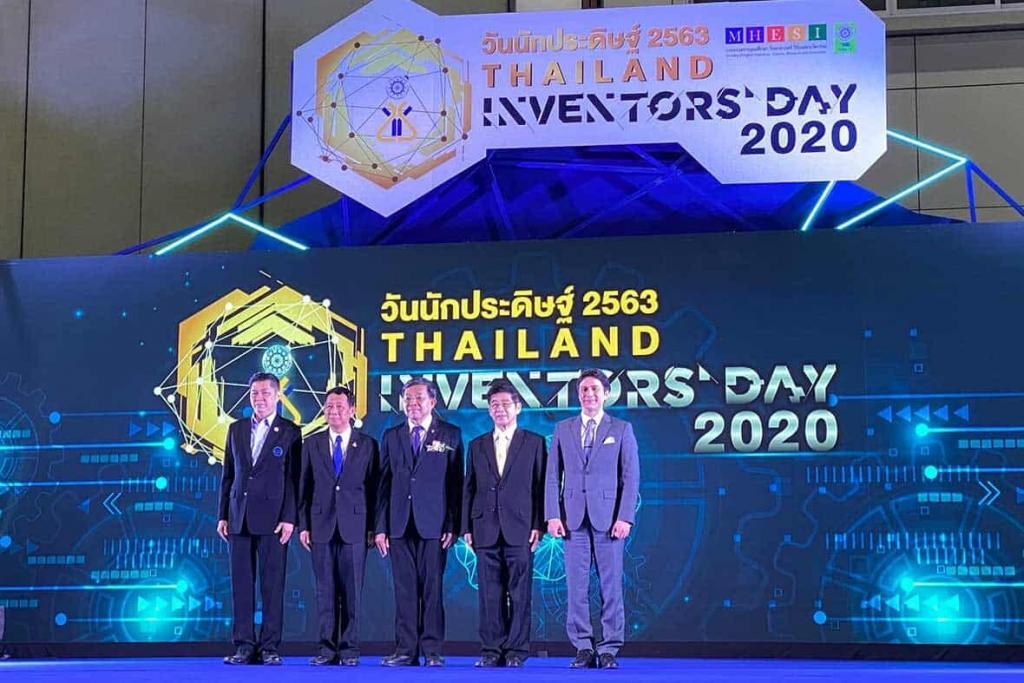 Afterward, Alireza Rastegar delivered a speech on the importance of offering governmental support to the idea owners and assisting them from idea formation up to its development in order to keep the innovative spirit alive in all societies. He expressed his hope that all of the governments may support the International Federation of Inventors’ Associations (IFIA) in truing this idea into a reality.