Multi-function meter with the simultaneous connection


Mr. Vahid Niroumand is a 39-year-old Iranian senior electrical and electronics designer with a 15-year professional experience in this field. In 2005, he started working in an E.K.D company as a designer for building electronic systems. In the meantime, he created various industrial and practical designs there. The first product was a device for the smart lighting of buildings, which reduced the building wiring to 60% less and increased the speed. At that time, intelligent hotel system designs and production played a leading role in the company’s fame. Since then, they have acquired a huge amount of assets.

Many electronic switchboards, which are called multi B.M.S devices (PCT/IB2019/056826), were produced and installed for commercial and residential buildings. These switchboards underwent considerable technological changes in the production process and finally were transformed into the aggregate meter. 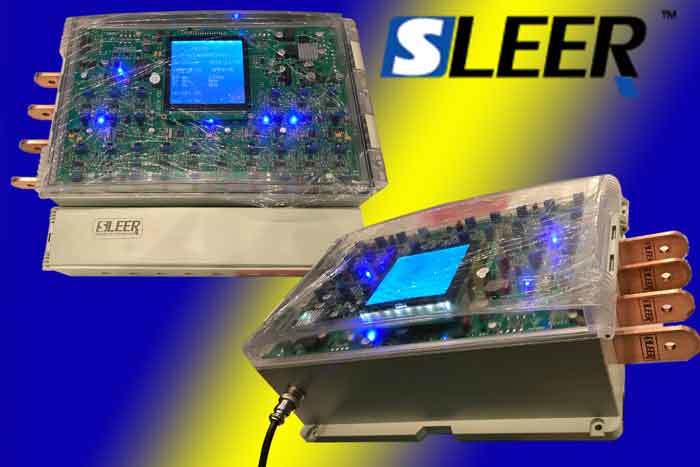 All the innovations and productions in the field were based on his ideas and were considered as inventions. And they were sold in limited collections.

In 2016, he started working as an innovator on the management board in an equipment manufacturer company. The main goal was to share his previous experiences with other employees. After eight years of switchboard production, he could transform this product into a three-functional integrated meter of electricity, water, and gas. He achieved this great success after three years of hard work and teamwork and various tests.

Team members of integrated meter production are as the following:
Ms. Farzaneh Sanooee, who has seven years of professional experience, is an industrial electric designer and had played a significant role in many of the designs.
Mr. Hamid Abdi, with an eleven-year professional experience as a mechanical and 3D designer
Mr. Hamzeh Abbaszadeh as the group manager

For more information about this invention, please visit