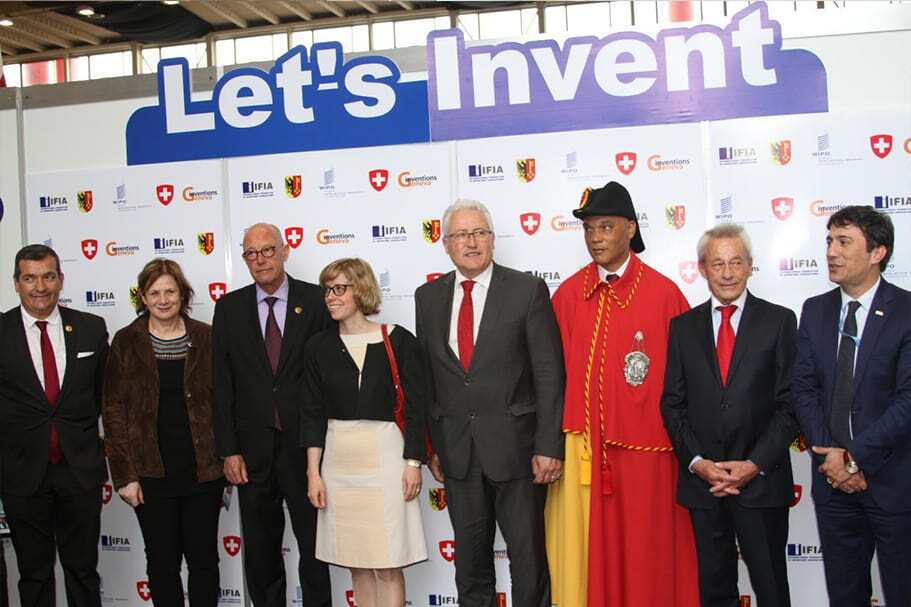 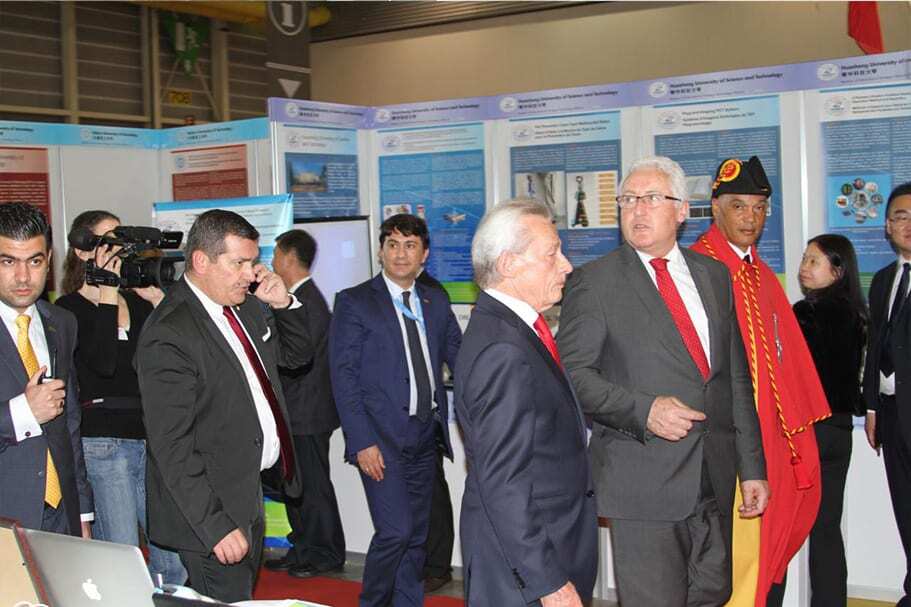 The 44th annual of Geneva International Invention Exhibition was organized between April 13 and 17, 2016 under the patronage of the Swiss Federal Government and the active participation of IFIA President and members. Like the previous years, the display of cutting edge technologies, the wide attendance of exhibitors from various countries, the presence of companies, Universities, commercializing bodies, and the journalists lent to the further success of the event.

Most of the inventors were able to negotiate the businessmen and manufacturers regarding the license, marketing and production of their inventions. The award ceremony was organized in a spectacular way and the winners elected by the Jury Board were awarded.