The 11th annual of IIFME 2019 (International Invention Fair of the Middle East) was organized from 27 to 30st January 2019 by Kuwait Science Club under the Patronage of His Highness the Emir of Kuwait, Sheikh Sabah Al-Ahmad Al-Jaber Al-Sabah, and in collaboration with the International Exhibition of Inventions Geneva & International Federation of Inventors’ Associations (IFIA). 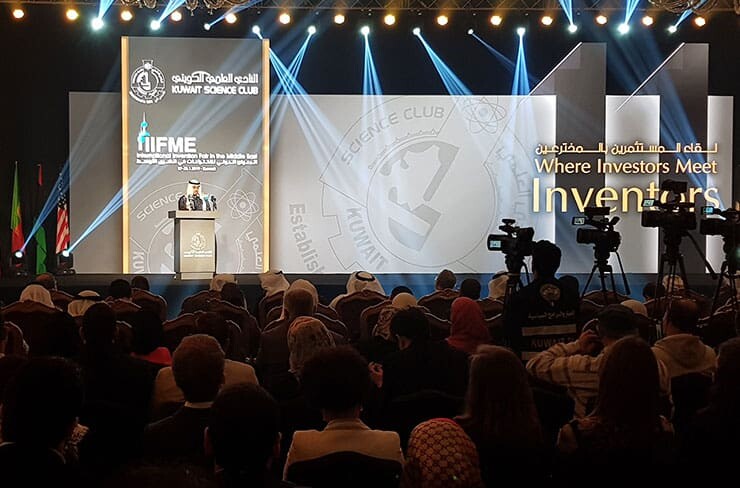 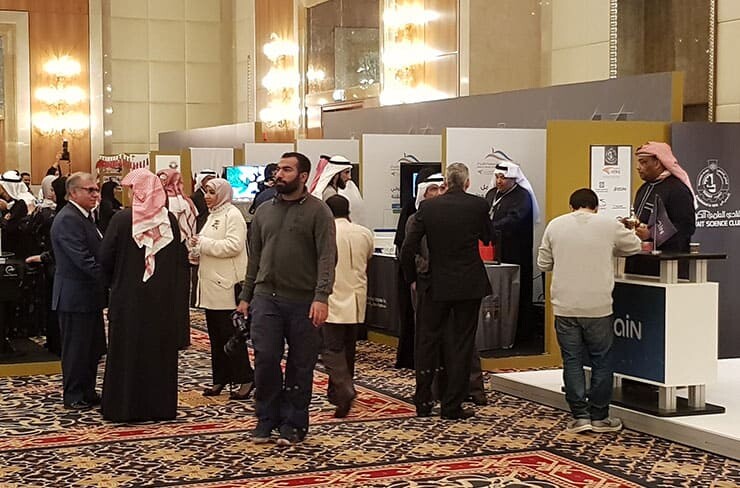 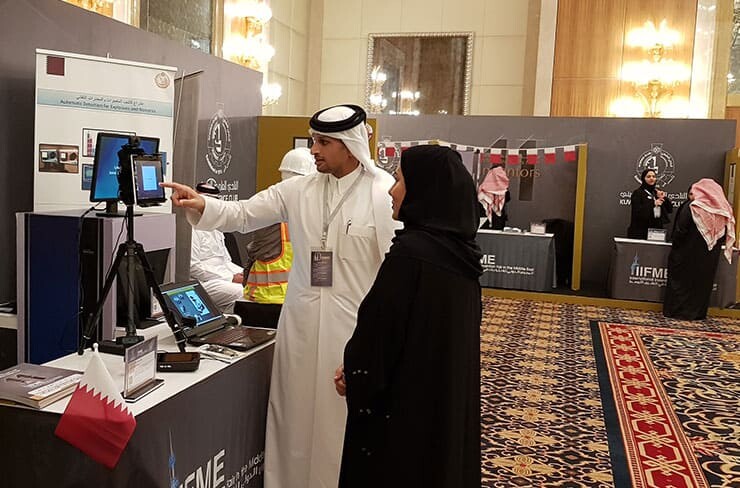 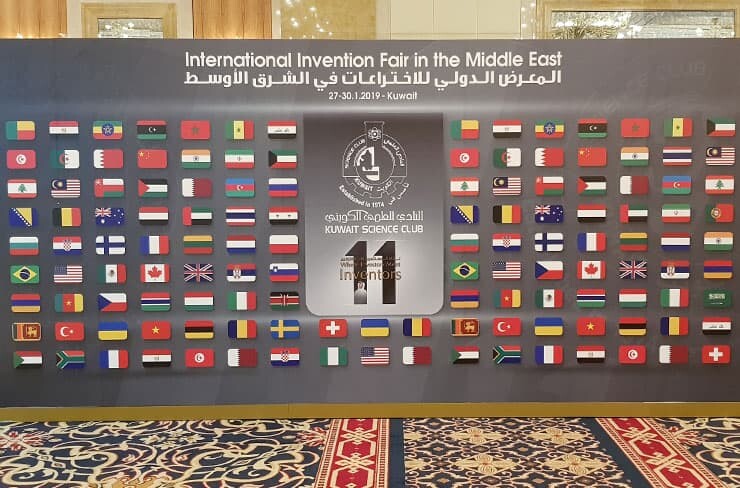 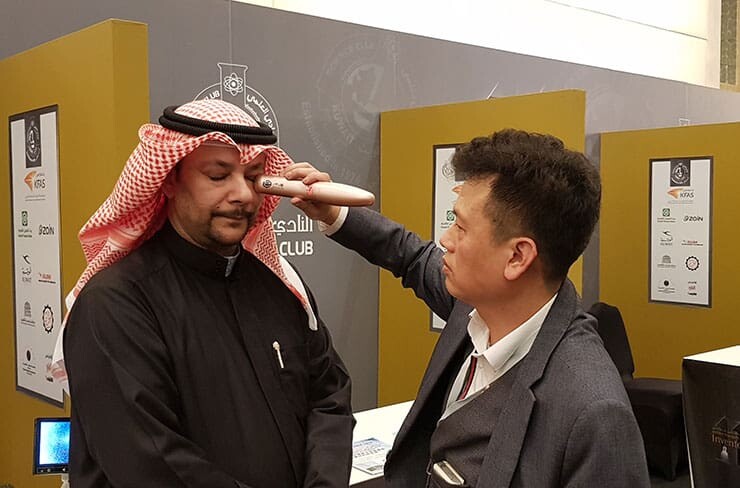 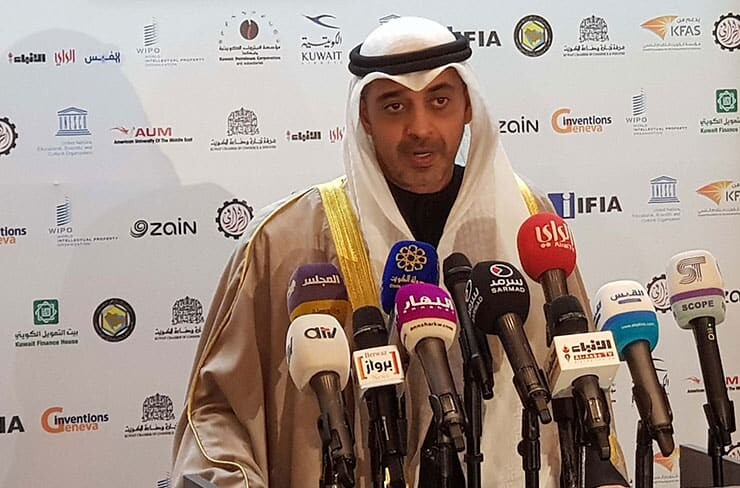 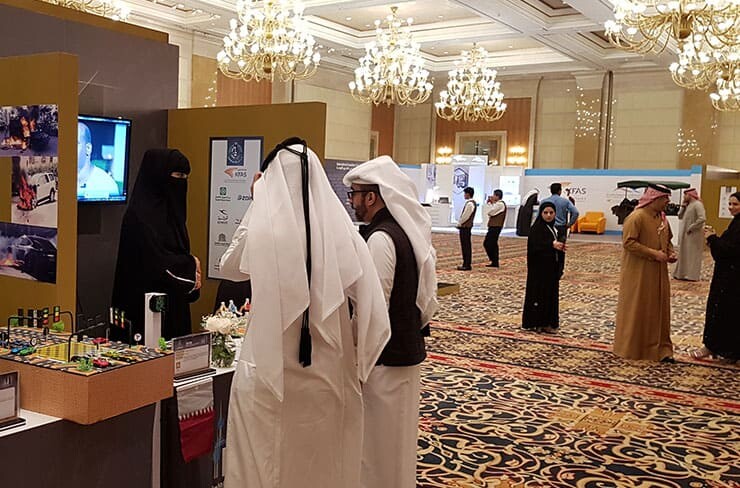 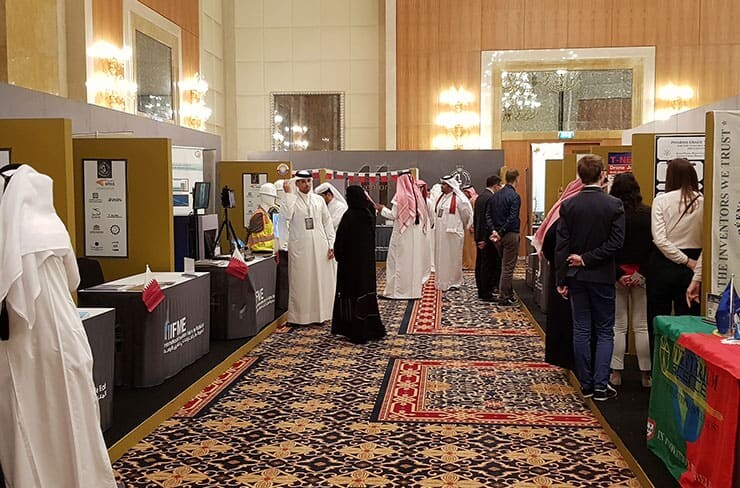 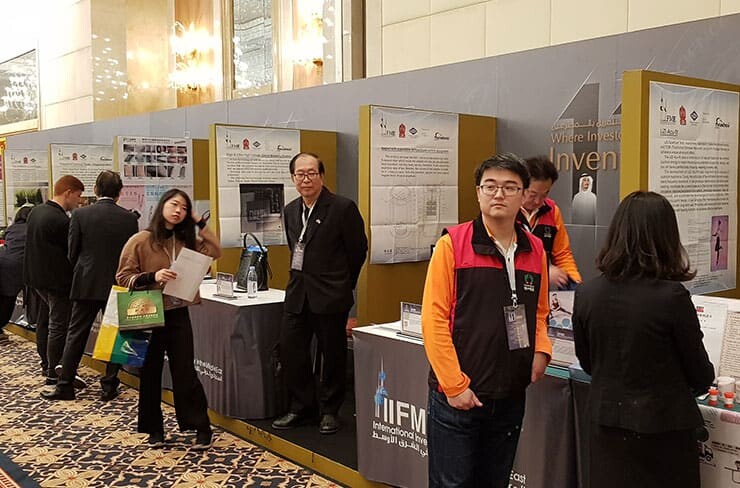 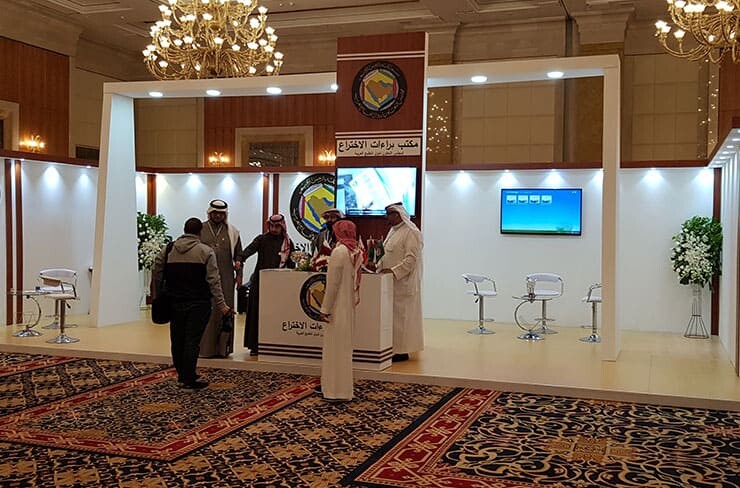 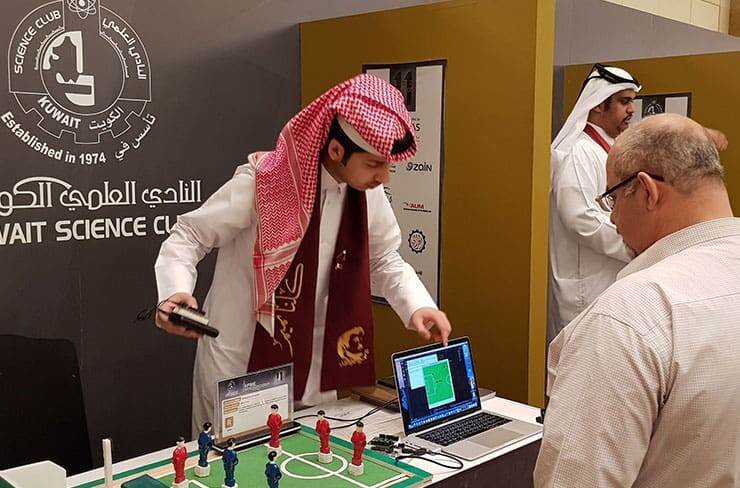 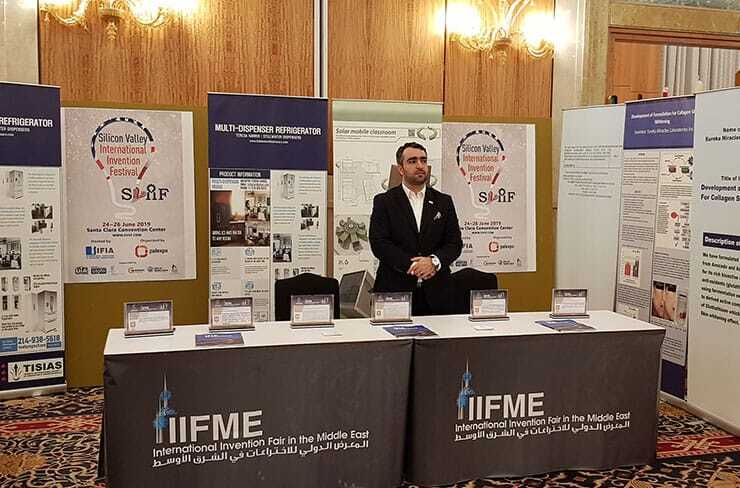 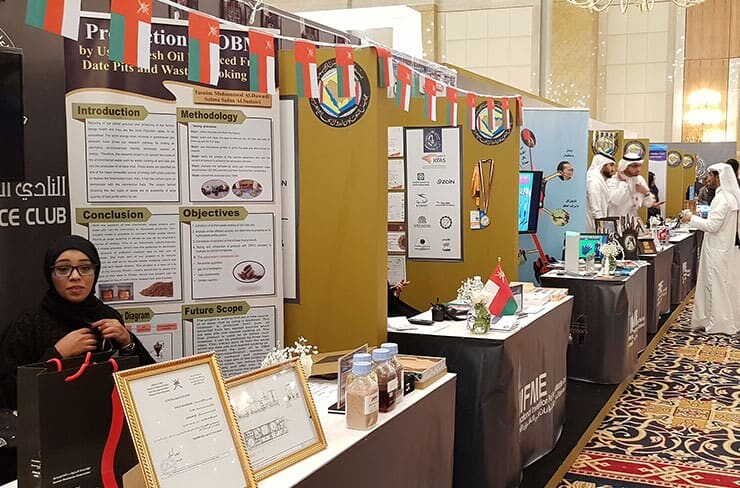 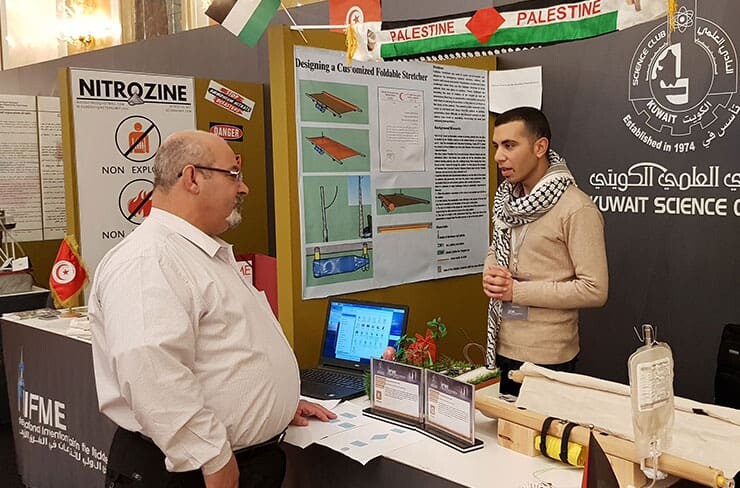 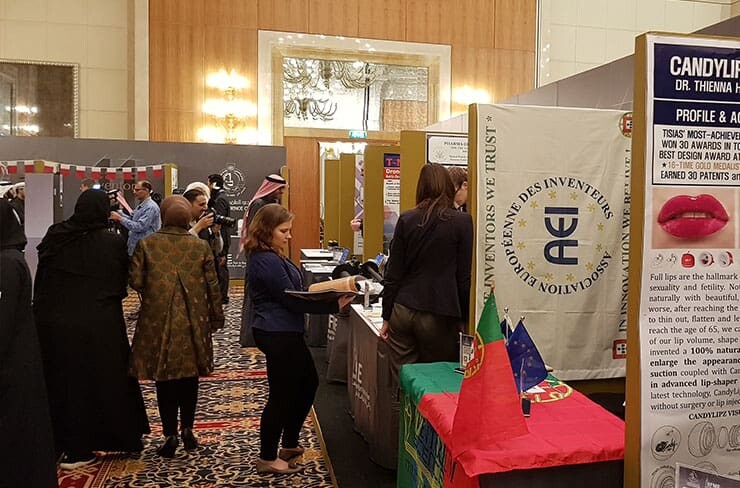 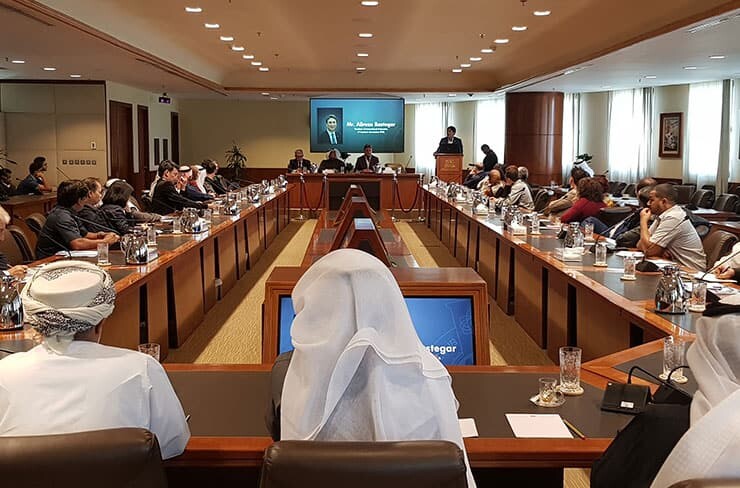 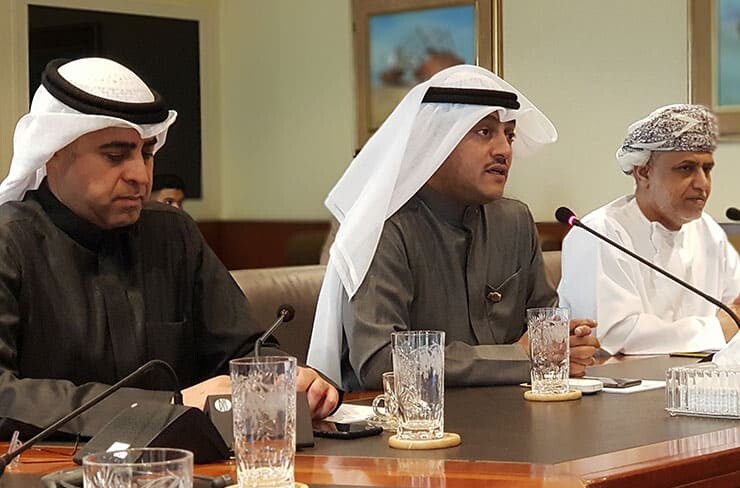 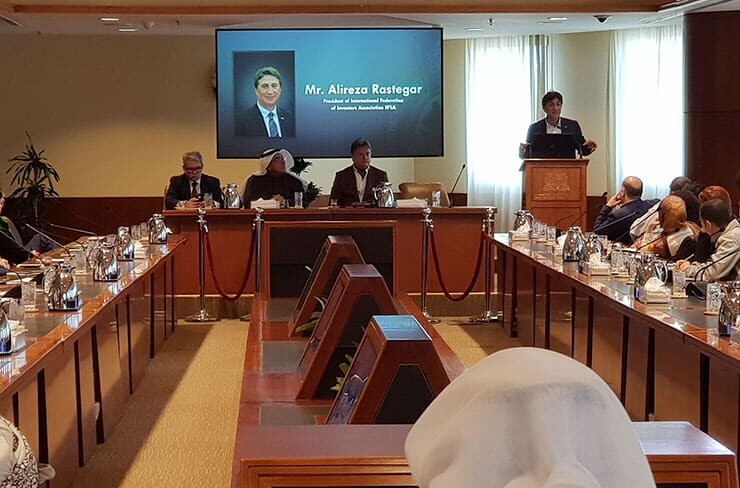 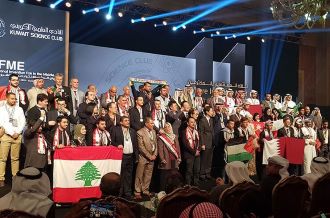