Sixty Indian inventors as well as 40 innovations from USA, Poland, China, Germany, Korea, Lebanon, Egypt and other countries participated in IIIF. According to APIS CEO V. Valli Kumari, “IIF 2017 provided a great opportunity to the local companies and start-ups to access international technologies”.

Minister for ITE&C, Mr. Lokesh spent an evening with IFIA members who exchanged their activities with each other. 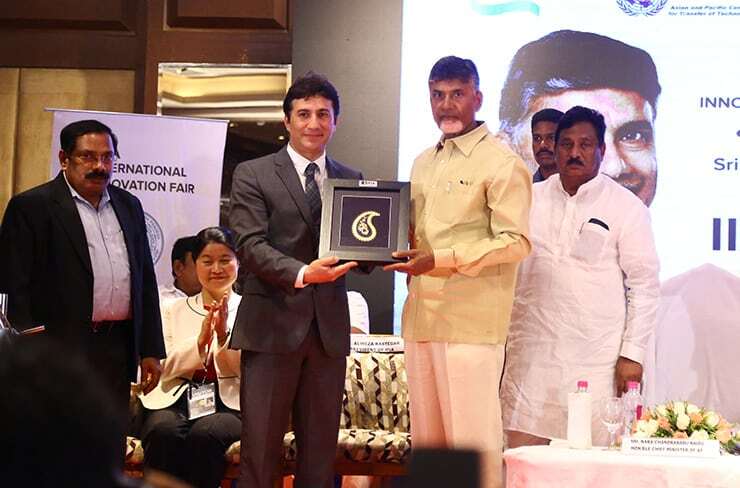 IFIA Memorial Medal was awarded to Y S Chowdary, Union Minister of State for Science and Technology, on the Award Ceremony. On the same day, the Gandhi Memorial Innovation Award was presented to Bahrain.

A.S Rao, President of the Indian Innovators’ Association, said that “innovation is the need of the hour, especially in manufacturing sector, and the Indian industry cannot compete in the international markets with obsolete technologies.”