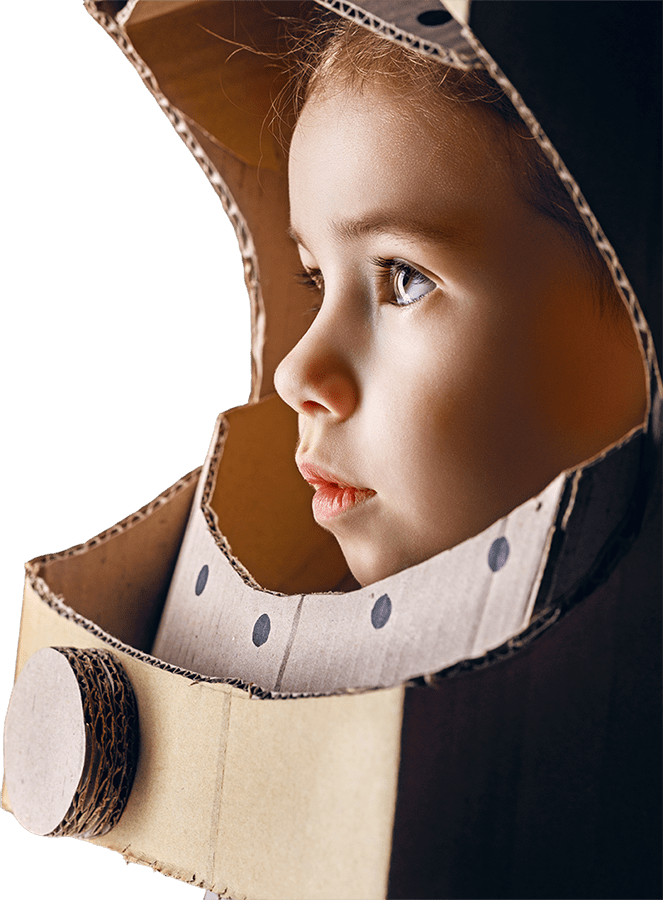 The main objective of the African network is to contribute to the promotion of the invention in Africa by creating a great system of communication between IFIA member associations in different countries of the African Continent, including Benin, Burkina Faso, Nigeria, Niger, Cameroon, Egypt, and Morocco.

The main functions of the Network are to develop relations between member associations, establish and maintain regular and useful contacts with African patent offices and develop ties with the African innovation authorities.

African Network Board of Experts

1. This is a working group of IFIA. It consists of African IFIA members who declare their participation in the IFIA AFRICAN INVENTOR NETWORK (Network).

2. The Network means that it is part of IFIA, under the direct authority of the President, and the control of the Executive Committee (ExCo).

3. The Network will, therefore:

a)  implement activities decided by the General Assembly (GA) or the ExCo.

b) act under the general or specific instructions of the President.

d) report directly to the President.

4.The geographic sphere of competence of the Network will be the African continent.

5. The main parts of the Network will be to:

a) Develop relations between member associations.

b) Establish and maintain useful and regular contacts with African patent offices.

c) Establish and maintain relations with the African innovation authorities.

6. No additional fees from its members,

7. The expenses of the Network will be paid from the IFIA Budget and the Network members.

8. The Network must remain a neutral body, as is the IFIA of which it is part. This means that the Department will:

a) not advance the cause of any specific country or group of countries,

b) implement the policies decided by IFIA GA or ExCo.

9. The Network members elect the Main Coordinator who organizes the work and represents the members and Coordinators to assist him.

The First Innovation Summit is Held in Egypt