This unique convention in the Middle East was received with great importance locally, regionally, and internationally. It highlighted the inventions, innovations, and creativity of youths and University. The convention also promoted Kuwait’s modernity and its role in encouraging and supporting the inventors and participants in this public service. The 12th IIFME brought 42 different countries together including United Kingdom, USA, Switzerland, Sweden, Spain, Thailand, Egypt, Syria, Lebanon, Oman, Qatar, Iran, Iraq, Kuwait, Algeria, Tunisia, Bahrain, etc. A total of 130 inventions were showcased during the exhibition and 45000 visitors paid a visit to the event during the opening hours. 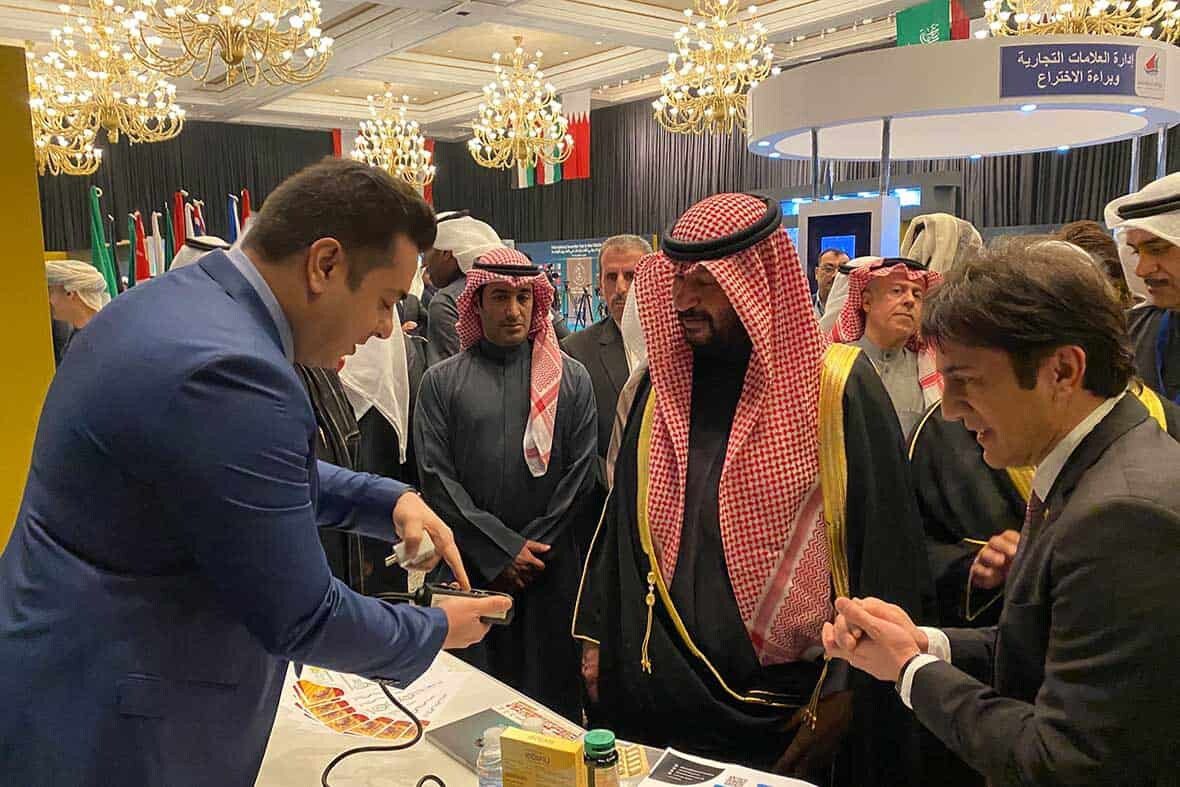