The 9th anniversary of Korea International Women’s Invention Exposition 2016, organized by the Korea Women Inventors Association took place from June 16 to 19 convening around 300 women inventors from 24 countries. The large participation of women and an extensive display of inventions is a good testimony of the passion of women for invention.

To honor the accomplishment of women and their contribution to the advancement of technology, IFIA President, Alireza Rastegar awarded IFIA Best Invention Medal and Certificate to two of the best inventions evaluated and elected by the Jury Board.

IP Wave for Creative Women Leaders 2016, organized by Korea Intellectual Property Office, Korea Inventors Association, and the World Intellectual Property Organization debuted on June 20 and lasted up to June 22. Around 150 women inventors and entrepreneurs, women in the science and technology industry, and executives of SMEs from 19 countries took part in the event. 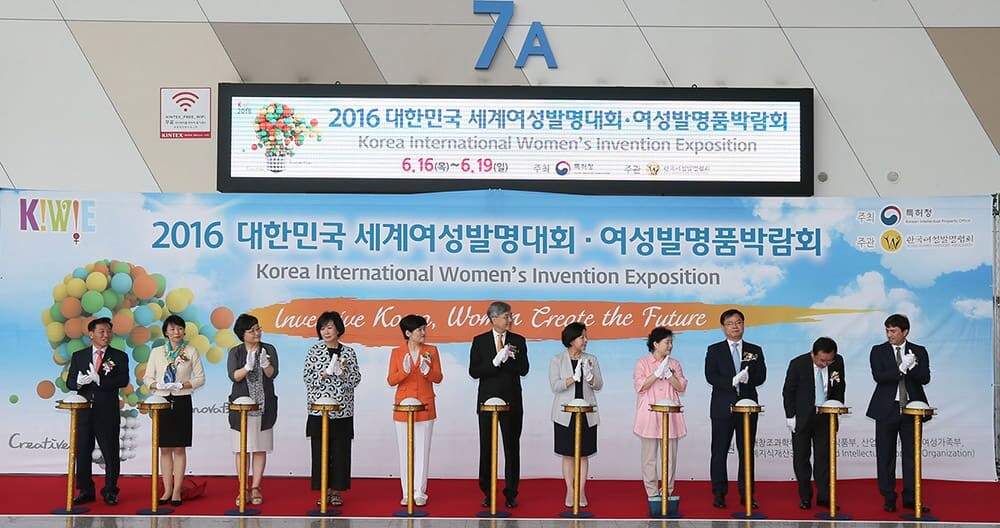 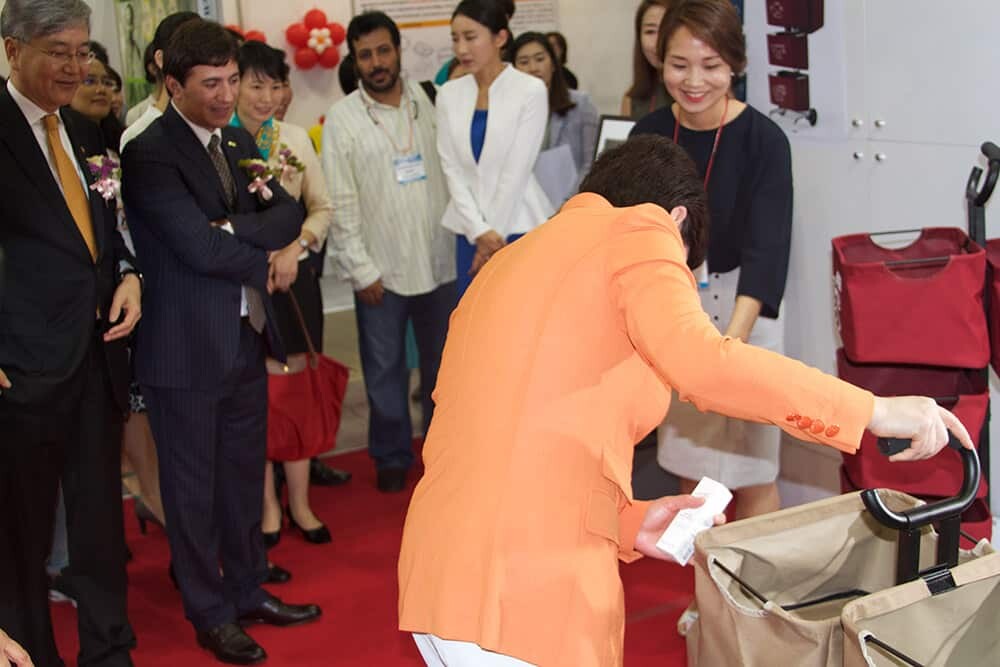