This year the 13th annual of Seoul International Invention Fair 2017 initiated on 30 November 2017 and lasted for four days closing on 3 December. As one of the world’s largest international invention fairs, SIIF brought the delegates of 30 countries together.

As in the previous editions, SIIF 2017 was organized by the Korea Invention Promotion Association (KIPA) under the patronage of World Intellectual Property Organization (WIPO) and International Federation of Inventors’ Associations(IFIA). 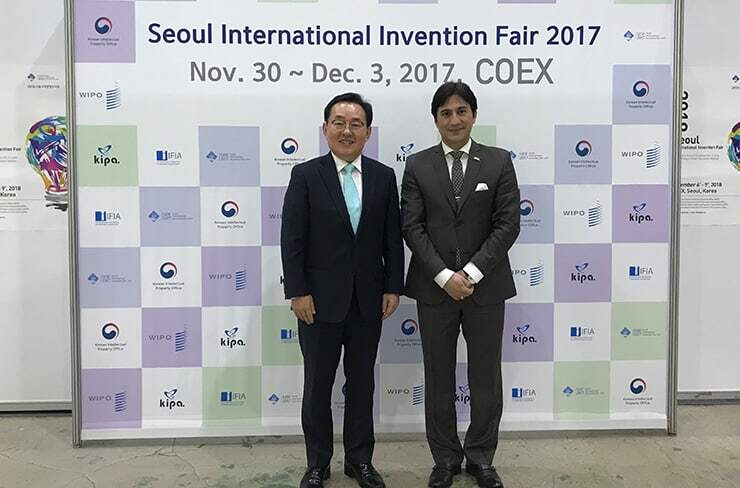