The president of IFIA appointed a new director

On August 22nd, the president of IFIA, Mr. Alireza Rastegar announced that Mr. Zoran Barisic is officially appointed as the new IFIA Director.

Mr. Zoran Barisic has been working with the International Federation of Inventors’ Association for more than five years in various positions, including membership in the Executive Committee. He has been the Assistant Director of the Industry Sector of the Croatian Chamber of Economy in Zagreb from 2005 to 2015. Also, he has been the Secretary-General of the Union of Croatian Innovators since 2016, and he has been the representative of UCI in the Executive Committee of the International Federation of Inventors’ Association. Furthermore, he has valuable experiences in the field of entrepreneurship and innovation, and has participated in many international innovation festivals as a judge and chairman of the jury and has participated in international events in the past three years as a representative of the president of the International Federation of Inventors’ Association. 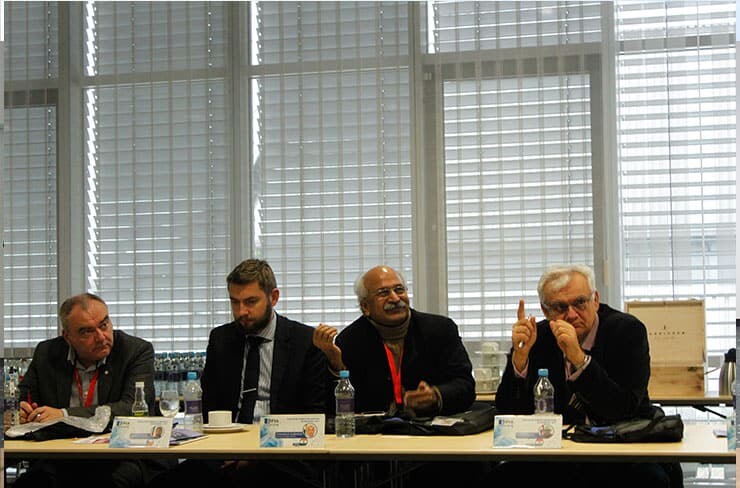 During these years, IFIA has benefited from Mr. Zoran’s experiences, so in order to improve and expand the level of IFIA’s activities, it has been decided to appoint him as IFIA Director, while he can keep serving the invention and innovation society as a member of the executive committee.

In conclusion, the president and the people involved with this decision look forward to working with Mr. Zoran Barisic, and we hope this choice would help the inventors and the innovation society more than ever.